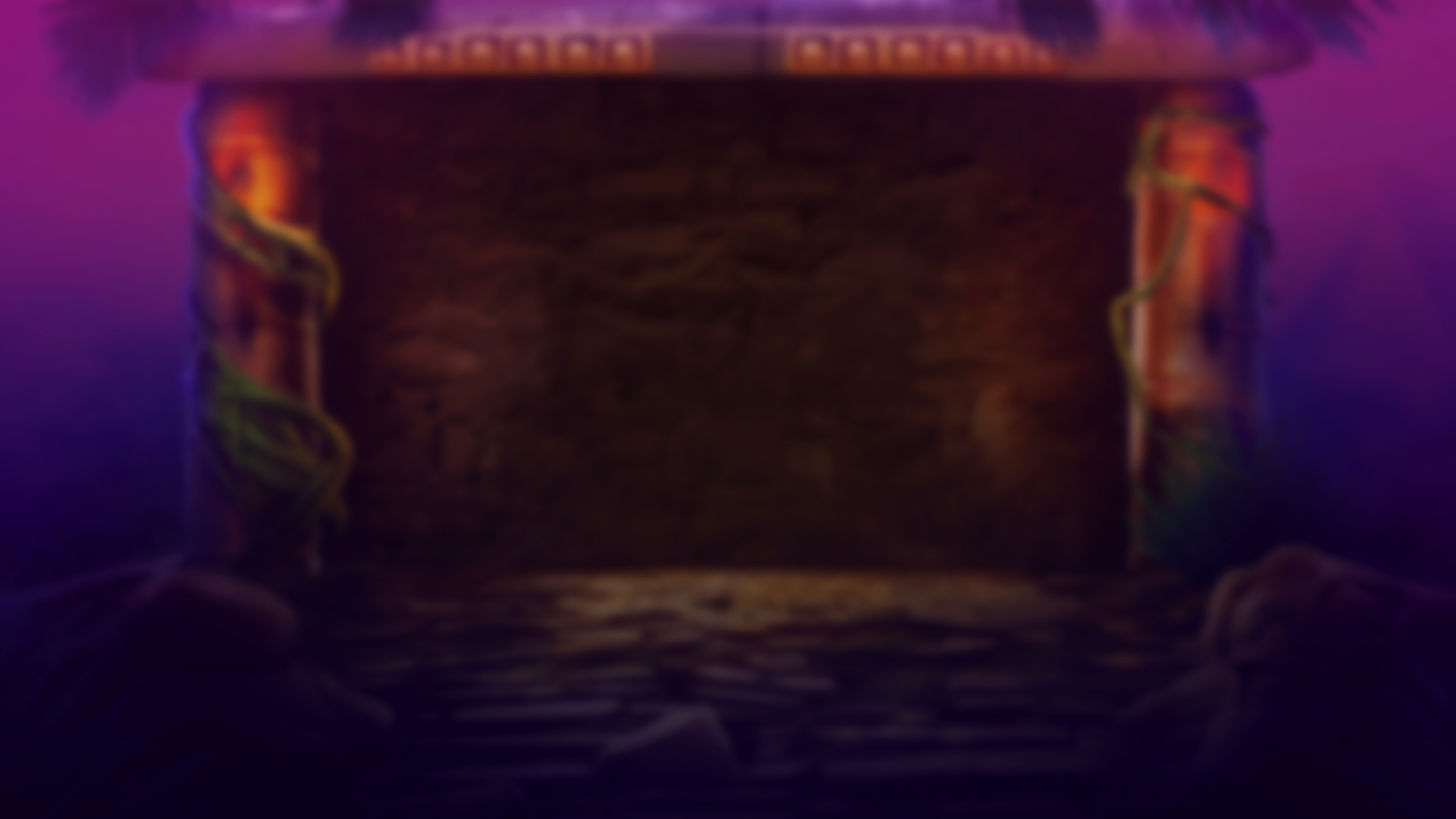 The Aztecs are a popular theme for slots – so much so that I've already listed various points of trivia in previous reviews, so to repeat them would be a cheap shot. But I'm the king of cheap shots!

So here's your Aztec trivia recycled from a previous review:

Aztec Magic Deluxe is BGAMING follow up to its hugely popular Aztec Magic slot. Its backdrop of an ancient Aztec structure, complete with shimmering flame lamp, drops the player right into this ancient world from the start. I began wondering if I could have ever been an Aztec – maybe I could have bought into the human sacrifice – but the two wives thing? Never!One is trouble enough…

Aztec Magic Deluxe is a 5 reel and 15 payline slot with a fairly high level of volatility. The wild is the chief who can replace anything except the scatter, who is I might add, a very attractive Aztec Lady. The other symbols are 10-Ace icons etched in stone, agold coin, together with bronze and silver ornaments. The controls aren't that aesthetically pleasing but are at least transparent, so they don't detract too much. Up top is Provably Fair Info (to be discussed later) and General Game Settings (including Paytable and Autoplay Advanced options). There's no Turbospin, so try cut down on the caffeine and stop to smell the flowers.

Aztec Magic Deluxe conquered all performance tests with contempt and performed flawlessly. The background graphics were a highlight for me, but the symbols also had a tremendous vibrancy to them. Music and sound effects added to the immersive effect.

Aztec Magic Deluxe does justice to the larger than life civilization upon which it's based. Not only is the gameplay superb but the scatter and wild wins fly fast and furious. So pretend you're an Aztec and spin away! (Best thing is you don't have to commit human sacrifice and suffer from 2 wives).