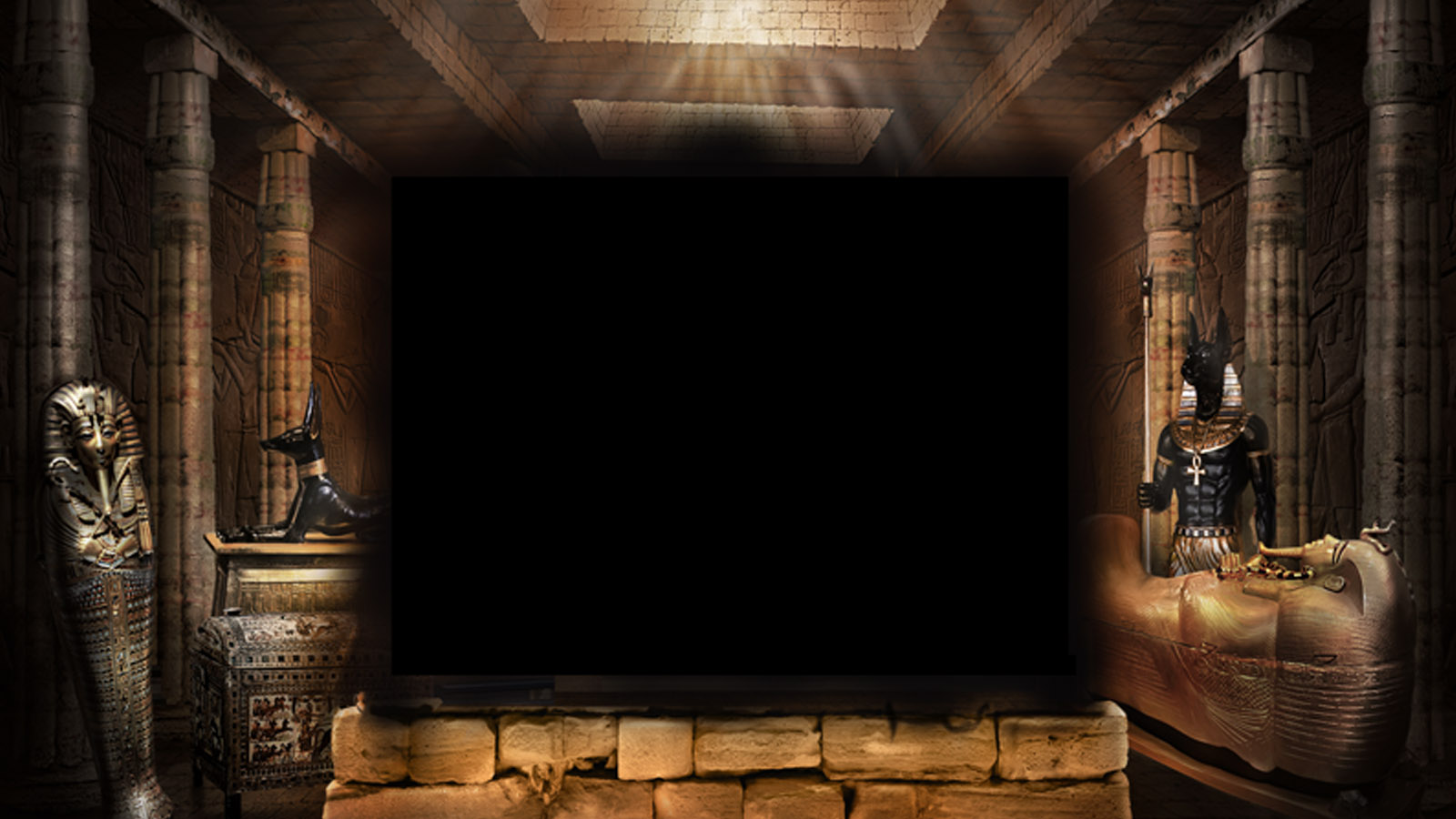 How did the heck they build those pyramids? Aliens maybe? Nah – I don't think so. Personally, I believe that modern man is so arrogant that as soon as we can't work out how something's done, we attribute it to outlandish means. Goodness forbid that there may have been people in ancient history that were smarter than us. Impossible! With the pyramids have come many tales of curses and ancient legends of the supernatural. They have been indelibly entrenched in our psyche. (I'm using big words today – I discovered dictionary.com.) As a result, Egyptian culture has become constant fodder for online casino games. Whether it be Cleopatra, Tutankhamun or cursed mummies, tons of variations of the theme are on offer. BGAMING have come out with a stunning video slot called Book of Pyramids which brings the lore of these iconic structures right to your PC, mobile device or tablet. What struck me right out the blocks is that this game isn't a parody, but it quite reverent. I felt like I was standing within a pyramid in the days that Egypt shone brightest.

Book of Pyramids is a medium to high volatility slot with 5 reels and 9 paylines. The standard symbols consist of a sarcophagus, cat statue, Egyptian cross, Eye of Ra and face card letters. The wild is a scarab which can substitute for any other symbol. Controls are beautifully imbedded into the game screen with Provably Fair settings (I'll chat a bit later about that) and Options (including Paytable) up top. Down below are Balance, Line count, Max Bet, Spin, Autospin, Bet Value and Total Bet. Apparently, Turbospin hadn't been invented in ancient Egypt…

Book of Pyramids is a Provably Fair game which means that an algorithm is used which, after the result is published, can be verified for fairness. This brings peace of mind to players and accountability to casinos. Kudos to BGaming.

The graphics in Book of Pyramids stand head and shoulders above many other slots in the genre. The same can be said about the music and sound effects. With traditional drum beats, the music very much keeps the theme alive. Performance wise I tested the game on a few different platforms with no issues.

Book of Pyramids doesn't have a slew of features but is steeped in atmosphere and has plenty Free Spins. That, coupled it being Provably Fair, make it a game that's worth visiting time and again.