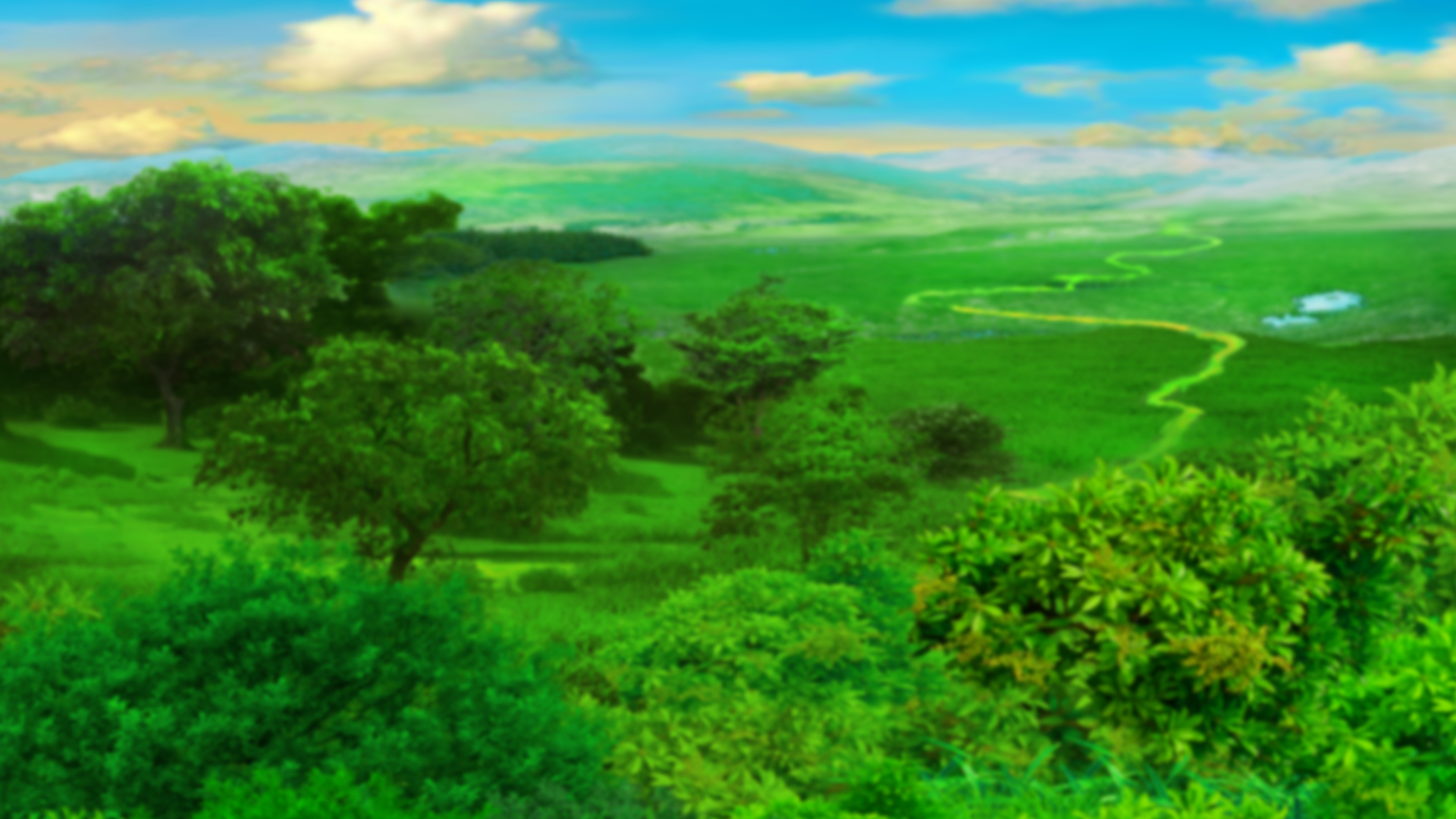 Puss in Boots is a European fairy tale in which a millers son inherits a cat, while his other brothers get the mill and all the mules respectively. BUMMER DUDE!

However, it turns out that this poor young man didn't get the short straw as Puss in Boots is no ordinary cat. Using his wiles and trickery, Puss wins the princess's hand in marriage for his lowly master.

As you can see the 2011 DreamWorks animated blockbuster Puss in Boots had a cat with boots and a sword – that's about where the similarities ended. I would, however, like to imagine that in any rendition of the story, Puss speaks in a thick Antonio Banderas Spanish accent, because isn't that just the coolest?

EGT Interactive have created a video slot called Brave Cat which works on P.Cs, mobile devices, and tablet. The story of Puss in Boots is public domain, so I'm a bit surprised they went with another title, but maybe Dreamworks scared them off? Anyway, Brave Cat flung me into a fairytale land right from the start. And isn't it nice sometimes to escape our world?

Brave Cat is a 5 reel 40 payline slot which makes its volatility low. The symbols are primarily fairytale characters: Puss in Boots (& accessories), the miller's son, the princess, a bearded guy that I have to assume is the baddie, the castle and the king. They are joined by the face card letters. Puss is the wild which can replace any symbol apart from the scatters (the king and the castle).

Maybe it's because I had a long day or I'm not too bright generally, but I was quite confused by the controls. Up top are progressive jackpot counters, each with a different card suit – that I understood. Along the bottom are the Balance and Last Win displays, which are joined by a host of other options: Mute, Full screen, Info, Autoplay Icon, Credit display and Bet Amounts. Where's the spin button you ask? Good friggin question! Initially, I thought the Autoplay Icon was the spin button, then discovered I could start a spin with the default bet amounts.

My confusion, combined with the lack of Autoplay advanced features and a quick spin was poisoning the review. Could this slot salvage my approval?

Free spins cannot be re-triggered and are played at the activating spins bet level. There are however plenty of them, with great extras and they are allocated like this:

The extras mentioned above on the Free Spins are pretty nifty:

The Re-Spin feature occurs only in Free Spins and when one or more reels are entirely covered in wilds, these wild reels are held in place, and a free Re-spin is given for remaining reels. During this time if any more wilds fill other reels, the wilds stick in place again, and the Re-Spins continue, only stopping once there are no new hits of reels filled wholly with wilds.

There's also a Gamble option after each winning spin in regular play. It's a simple double or nothing bet on card color choice that can be successfully played up to 5 times.

Brave Cat has 4 progressive mystery jackpots which can be won when the Jackpot Cards Mystery Bonus is randomly triggered after a winning spin. 12 cards are then presented face down and the player selects cards until revealing 3 matching card suit symbols. At that point, the corresponding suit jackpot will be awarded.

Despite its complex features, Brave Cat performed brilliantly on all 3 devices on which I tested it. The graphics are pleasant, but not ground-breaking, while the same can be said of the music and sound effects.

I pulled a complete 180 – hating this slot after my initial confusion but ending up loving it because of the amazing features and massive winning potential. If the controls could be a bit more user-friendly, this might have ended up as my favorite slot. Nevertheless, it still managed to creep up right near the top of the list. Set aside some time to play Brave Cat, you won't regret it. P.S -If you find a spin button, let me know!