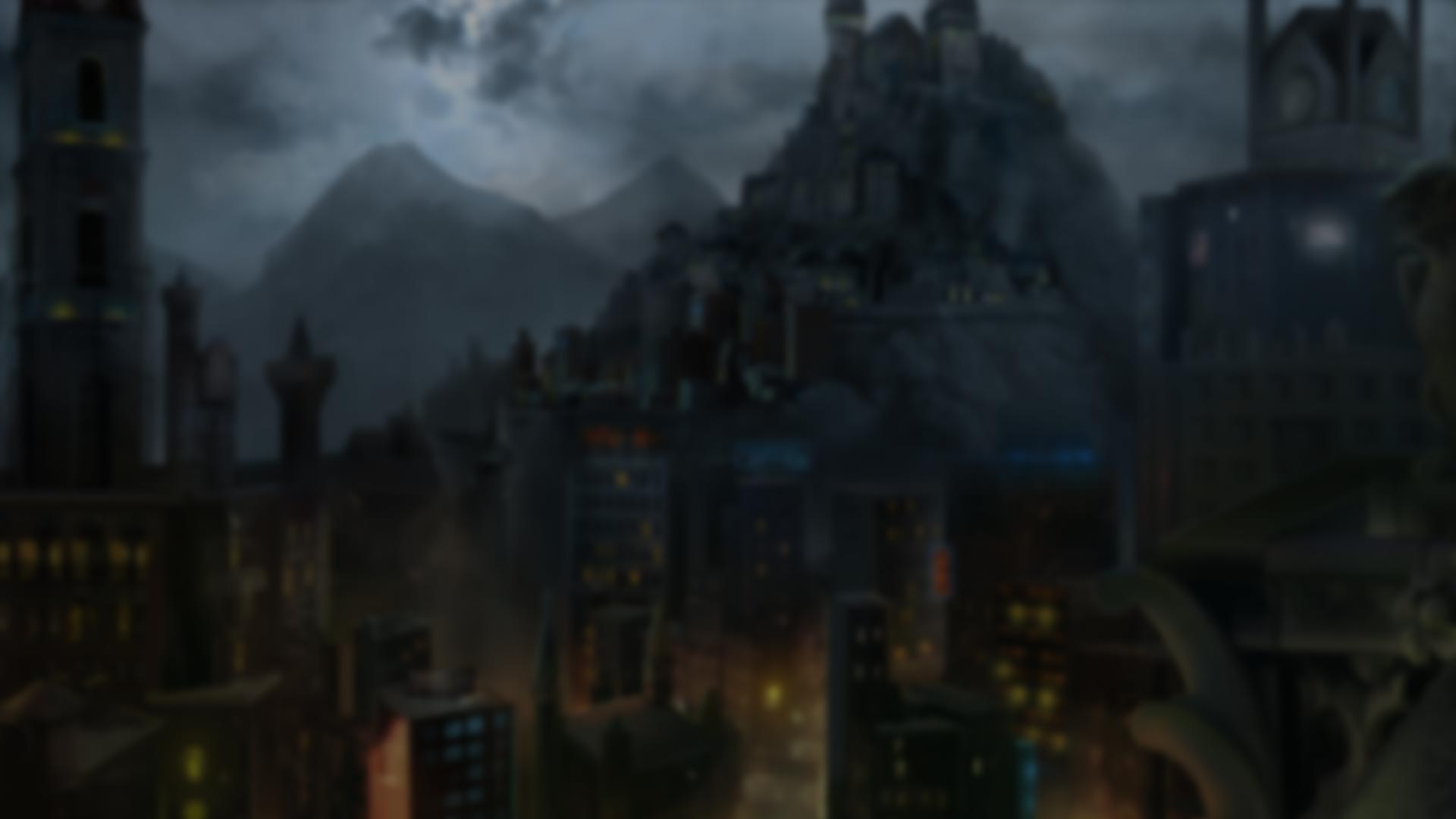 What’s pretty clear is that the ordinary and bland looking slot games of days gone by just aren’t going to cut it with modern players. Demanding all action and a fair helping of thrills, developers have been challenged with raising the bar. GameArt hasn’t shied away from that challenge that’s for sure, something that Castle Blood arguably proves. Stylistic and striking, this 5-reel, 25-payline online slots game without doubt commands attention.

Tying into the Halloween season, it’s pretty clear that the timing of Castle Blood’s launch was anything but a coincidence. However, while many games launched around this time of year are nothing more than throwaway releases, Castle Blood clearly has the potential to be something more substantial. Featuring cutting-edge graphics, an Underworld inspired theme, and simple to grasp gameplay, Castle Blood could very well be a game that strikes a cord with players looking for a slots experience of Hollywood blockbuster proportions.

The Underworld film franchise has amassed a huge-fan following, with the films collectively earning a staggering $539 million at the box office. For that reason, we don’t blame GameArt for “borrowing” from the film in order to create Castle Blood, as the game’s leading lady looks almost identical to the Kate Beckinsale portrayed Selene. Her appearance is complimented by various vampires and werewolves, which – unsurprisingly – also resemble characters from Underworld. This game oozes contemporary horror throughout its theme, even if it has borrowed very liberally from a certain famous film.

Getting your head around Castle Blood is surprisingly less complicated than it may initially seem. Yes, the game does make use of blockbuster visuals, but the control panel is cleanly displayed at the bottom of the screen, which means you can tweak your wager between 0.01 and 12.50 at will. That being said, the paylines are fixed in this game, so it’s a case of 25 or nothing whenever you step up to play.

Once you’ve blown the door off the underworld – if you pardon the pun – you can really start to explore what this game is all about. The problem is that Castle Blood doesn’t have too much to write home about in the features department. With the hype attached to it, we were expecting some out this world bonus rounds and possibly a mini-game or two. So, you can only imagine our disappointment when we encountered a gamble feature. Boring, bland, and straightforward, we don’t really understand why GameArt decided to dust off this old feature for use in Castle Blood, as it seems pretty out of place.

The most exciting bonus element in Castle Blood is the scatter symbol, as you can grab up to 20 free spins for finding 3, 4, or 5 of them on screen. During the free spins round a 2x or 5x multiplier will be attached to any winnings. A wild symbol is also slid into the mix, appearing on reels 2, 3, and 4, operating in a traditional fashion.

Even when you place the max bet in Castle Blood, the most you’ll ever be playing for is 95,000 coins. From that you are right to assume that Castle Blood is hardly the most loaded slot game around. What we carry issue with is that the jackpot doesn’t quite match up to the feel of the game – visually that is. In a sense, a 1-star top prize backs up Castle Blood’s 5-star design.

Castle Blood has an aura about it for sure, as it delves deep into the world of blood-sucking vampires. The graphics and production values help make the theme of this game what it is. Every inch of the screen is loaded with colour and detail, from the Selena-styled symbol to the snarling wolf; there really is something to the style of Castle Blood. The symbols are also fantastically well animated, with Selena pulling out her duelling blades whenever she appears in a winning combination. Crystal clear, carefully styled, and beautifully cinematic, Castle Blood looks like the real deal, but it does have its drawbacks.

There are a few minor things about the performance of this game that did bother us. An obnoxiously loud bell - which rings whenever you land free spins - blights the thumping soundtrack of the free spins round. Adding to that, the tempo of the game is a little all over the place at times, as while the free spins round moves at a frenetic place, the base game tends to just plod along.

Dark, gritty, and set amidst a mysterious Gothic realm, Castle Blood has a spectacular look, even if the game does teeter on being an Underworld knock-off at times. The general appearance of Castle Blood is probably what’s going to win it the most plaudits, but sadly the game feels pretty shallow beyond this. The lack of mini-games and unique bonus rounds stop it from being a true top-level online slots experience. Overall, Castle Blood is certainly a game that we would recommend players try, but it isn’t quite the GameArt masterpiece it could have been.