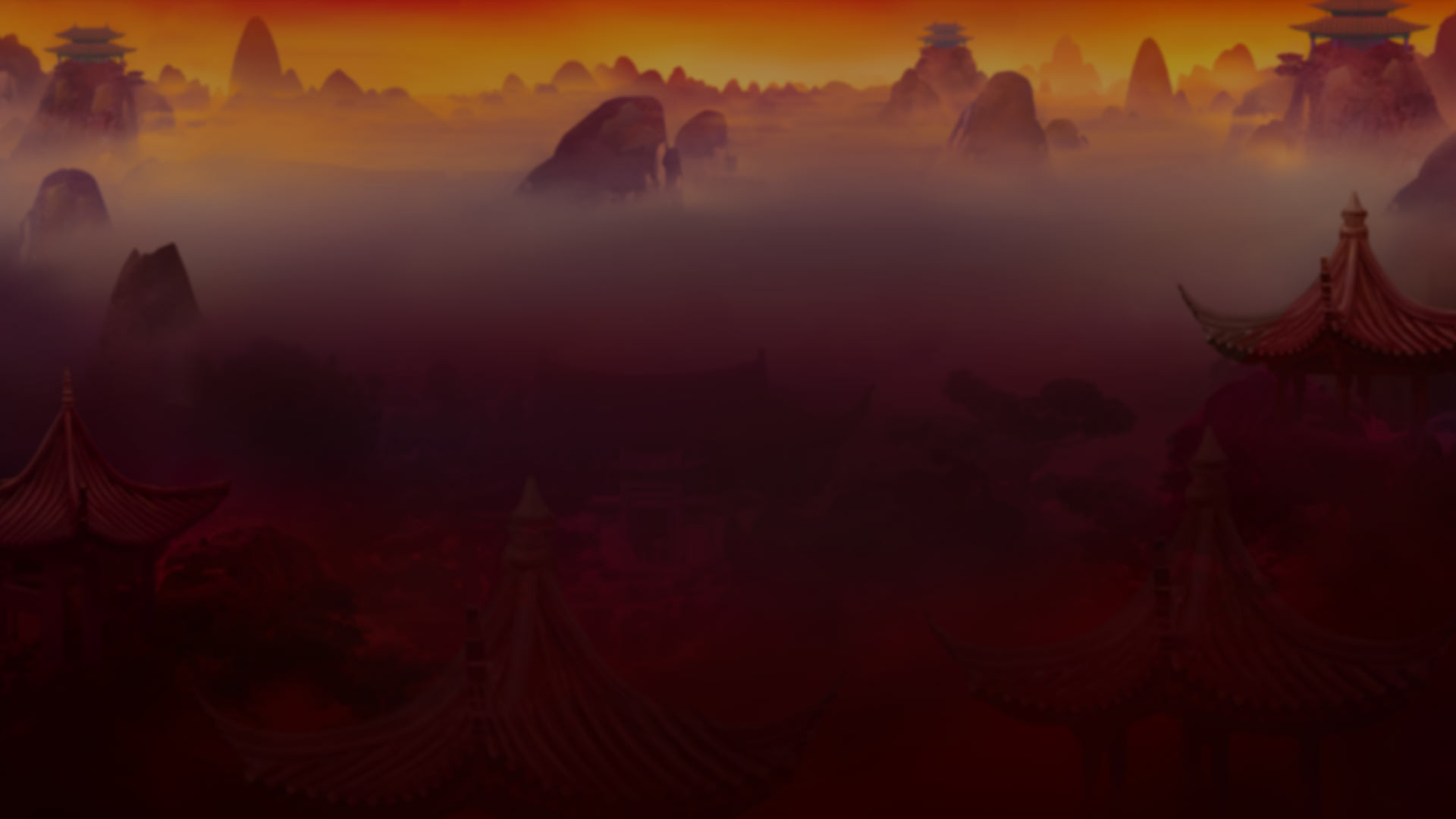 A bodacious bikini-clad red-head warrior queen battles enemies with her Dragon Kingdom… I know what you're going to say - “You had me at bodacious bikini-clad red-head!” Alright, my job is done here – 90% of you are ready to join the wily temptress in her war. But for the more discerning players who are not swayed by luscious animated femme fatales, please read on… Dragon Kingdom is a riveting Pragmatic Play video slot with a sense of foreboding and imminent danger from the very beginning. It's a little bit scary, a lot exciting and a huge amount of fun. The stunning background of the mythical kingdom entices you to join the fight. So put on your armor, saddle up your dragon and give the redhead a wink – its time to go to war!

Various symbols symbols occupy the 5 lines and create 25 thrilling paylines. Most of the symbols are quite intimidating (that includes the redhead) – but we ain't in Kansas anymore, so it's understandable. The queen is joined by three dragons, various letters, the archway entrance to the kingdom and the game logo itself. This game logo serves as the wild card and substitutes for all others, while the archway is the scatter symbol. Controls are simple enough that you will be soon entrenched in battle. A spin button is joined by a plus and minus, which control the coin value and coin lines. For the impatient, there is a quick spin option – I found it was helpful as it speeds things up a bit, yet didn't go a blistering pace.

There's plenty of free spins and multipliers (up to 5x). If you're a free spin junkie like me, this game's for you, as they come around often. Personally, I hate going any extended amount of time in a slot without free spins, so the frequency of them in Dragon Kingdom appealed.

When you get three scatter symbols (archways), the free spins come into play. The clever thing about the free spins is that you get five options, each with a different stacked symbol and multiplier. I tried all options, but only got lucky with the redhead….

The maximum spoils of your victory in battle are 10 000 coins.

The graphics in Dragon Kingdom are some of the best we've ever seen. Seriously – these are some insanely talented artists! Especially after a good spin, when the symbols enlarge, then one realizes the intense attention to detail. The music sets the scene to the path of destruction soon to be encountered. The best way to describe it would be a classically inspired synthesizer. Despite the technological demands of these features, it's a continuous feast of entertainment. This war is swift and non-stop and the wins are action-packed.

Dragon Kingdom is like a fantastical slot version of Game Of Thrones – something from the depths of a very imaginative mind. A lot of thought an love has gone into this creation, and it shows. The days of generic slots being able to attract players are gone. Kudos to Pragmatic Play for realising this. Dragon Kingdom is definitely a battle you will want to win. So…are you up for the fight?