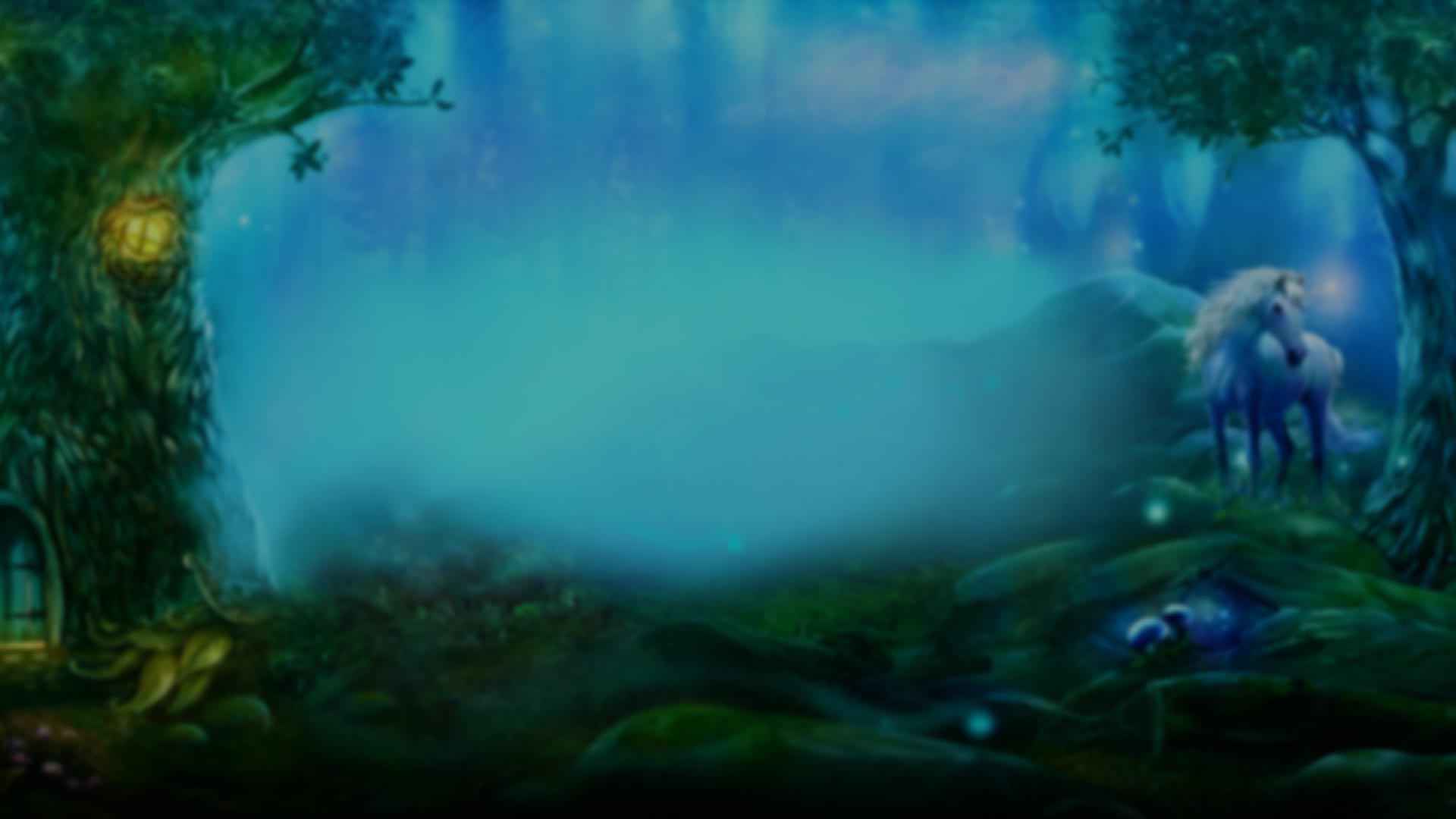 I have two fairies that have skipped through my life daily for years. They bring me joy and make magic for me on a daily basis. Fairy dust is sprinkled across my home and petals are scattered all around. They are mischievous as they dance around and nurture the animals in my house. Okay, so that is the mother's version of having two daughters. Retold it reads like this – I have two daughters that grumble from the moment they are woken up for school. I find myself screeching like a banshee on a daily basis. The tread sand through the house and leave their toys everywhere. The fight and scream with each other and taunt the animals of the house. Moms are the best fairy tale tellers in the world, especially when comparing your fairies to other people’s children at birthday parties.

These are not your usual fairy tale fairies. These are the sexy spin on fairies. Set against the brooding backdrop of a magical forest, this slot emits a sense of mystery and seduction. The sound is fitting for the theme and the animation on-point again from Platipus Gaming. The fairies are beautiful and finely detailed as are the other characters on the reels. The game features free spins and respins but no other wow kind of features.

I tried this game on my Android and Laptop, as well as the MacBook and it translated visually and regarding gameplay equally well on all.

13 symbols spin on 5 reels in a forest of fairies. Platipus has provided 50 ways when you get a winning combination with consecutive symbols from left to right.

The highest paying symbol on the reels is the majestic unicorn. The rest of the medium paying symbols are made up of the fairies and other mystical creatures such as a living tree, gnome, and an eagle. The lower symbols are the playing card suits hearts, clubs, diamonds, and spades.

The Wild is a mystical plant swirling in color and can replace all symbols except the Scatter. A beautiful rainbow screaming of promise is the Scatter symbol which triggers access to a pot of gold with the free spins it triggers.

The control board allows you to enjoy the game without hesitation as it is clearly marked and easy to use. The paytable and information section is detailed and explained well.

You will receive 10 Free Spin with the original Bonus Game with 3 Scatters or more in the base game. Should you land 3 Scatters during the Free Spin round the round will be retriggered with an extra 10 spins with the same pay lines and bet as the triggering spin.

The other feature to this game is the Respin feature where you will receive 3 free spins. All symbols of the same kind with the triggering and Wild symbols freeze on the reels until the end of the round. All symbols behind the Sticky Wilds don’t pay.

50 000 coins are on offer for a maximum win in the fairies forest of intrigue.

I am a great believer in the unexplained, and I believe anything that is made up stems from somewhere so this game was interesting to me and the gameplay, while not hugely unusual or different, still game Fairy Forest a bit more depth and texture. The magical creatures were magnificently animated. Generally, a solid and fun slot to play.

I believe this sot will gain a vast audience as it is visually beautiful and balanced by a good game. I recommend that whether you are new to slots or have been playing for a while, that you give this slot a go. You won’t be sorry.