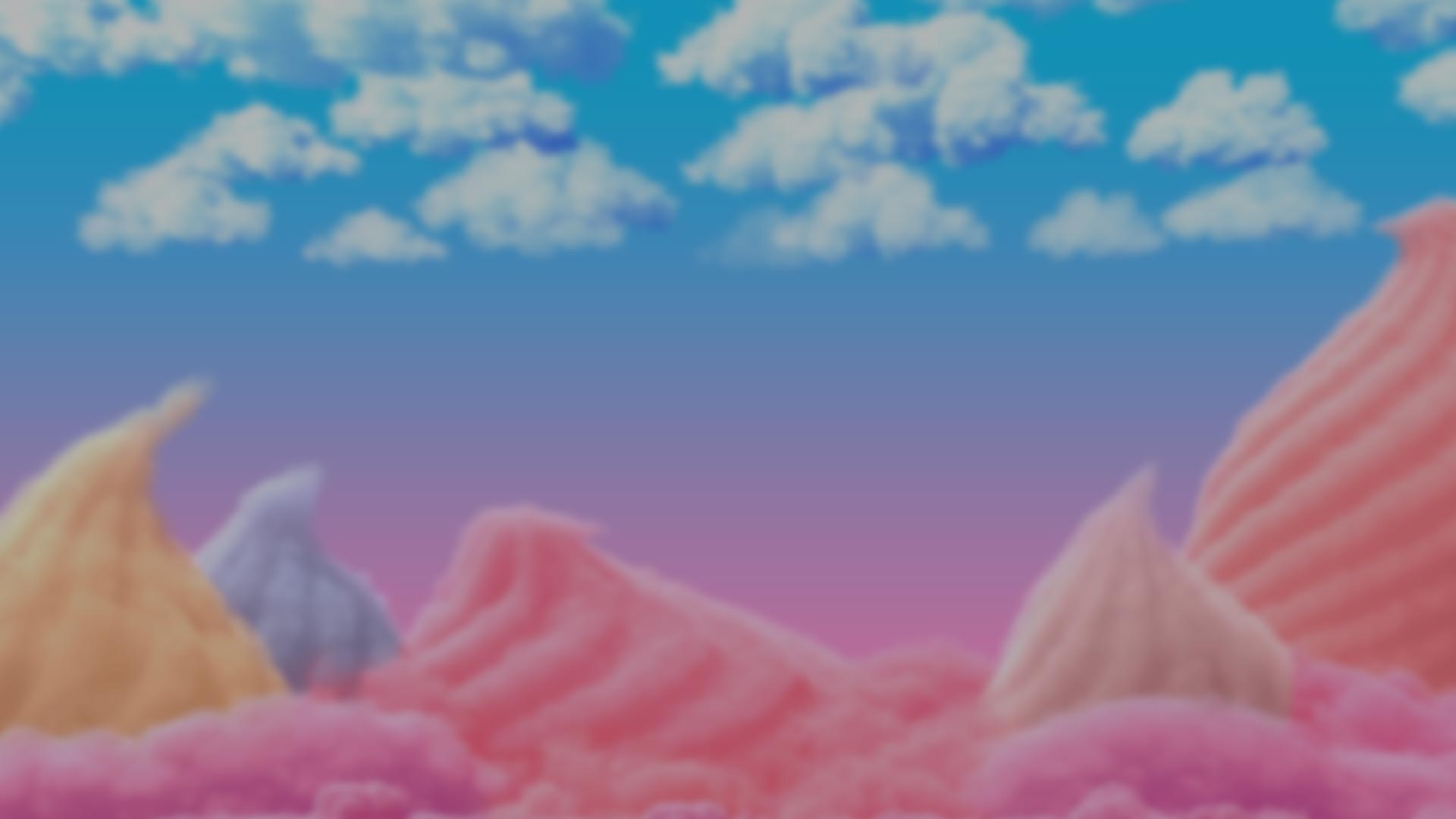 Look I don't want to be a party pooper, but I think sugar may be outlawed within our lifetime. I'm not one of those health nuts, but sometimes the evidence just can't be ignored:

Make no mistake – I've actually got a half eaten snickers bar in front of me and am probably en route to a host of sugar-induced health problems later in life. BUT, maybe once in a while, we should try and get our sugar fix in a virtual way! Enter today's video slot review: Sugar Pop 2: Double Dipped by Betsoft Gaming. This candy extravaganza sequel can load you up with tons of virtual sugary treats on any device you choose. I cast my chocolate bar a bit further away on the desk because I was sure my blood sugar was going up just starting this slot. But hey - it felt great!

Instead of paylines Sugar Pop 2 offers 7 reels with cluster pays (Sequels are meant to be bigger so adding an extra 2 reels seems like a good start!). The high-value symbol is a heart candy and is joined by an array of lower paying symbols which are all various types of colorful sweets, including a star-shaped level up icon. What happens is that clusters of 4 or more like symbols explode in a glorious win and new symbols drop down in their place. Oh, there's also an “FS” (Free Spins) symbol…mmm interesting. Plus there's a wild symbol that's generated in a special feature, but again – be patient, we'll get there! Oh – also to tantalize you further, there's a host of other special symbols that will only come into play on higher levels. I'm not gonna lie – this game screen has a lot going on and Willy Wonka himself would have been proud to be the designer. On the left is your Level Number (chat about that a bit later) together with Level Score and Game Score. Down below are Settings (including Turbo), Credits, Balance, Choose Coin, Bet Amount, Max Bet, Spin, Double Up, Autoplay and Win amount. Tucked away in the bottom right-hand corner is Info, which includes Paytable and Rules.

Well, the graphics are sickeningly sweet that's for sure. The animations are spectacular, with a variety of candy performing dazzling winning feats. I did find the music a bit tiresome, but I am, however, not tolerant of slot music at the best of times. The sound effects kept the sugar rushing at a speedy pace. Performance wise, despite the complex animations, I experienced no lags or issues during testing.

Well – after an hour on this slot I feel like I need to make a dentist appointment! That aside, Sugar Pop 2: Double Dipped kept me engaged 100% of the time, with surprises around every corner. The gameplay is so varied and the features so innovative that this one's a treat! Now, where is that Snickers Bar?