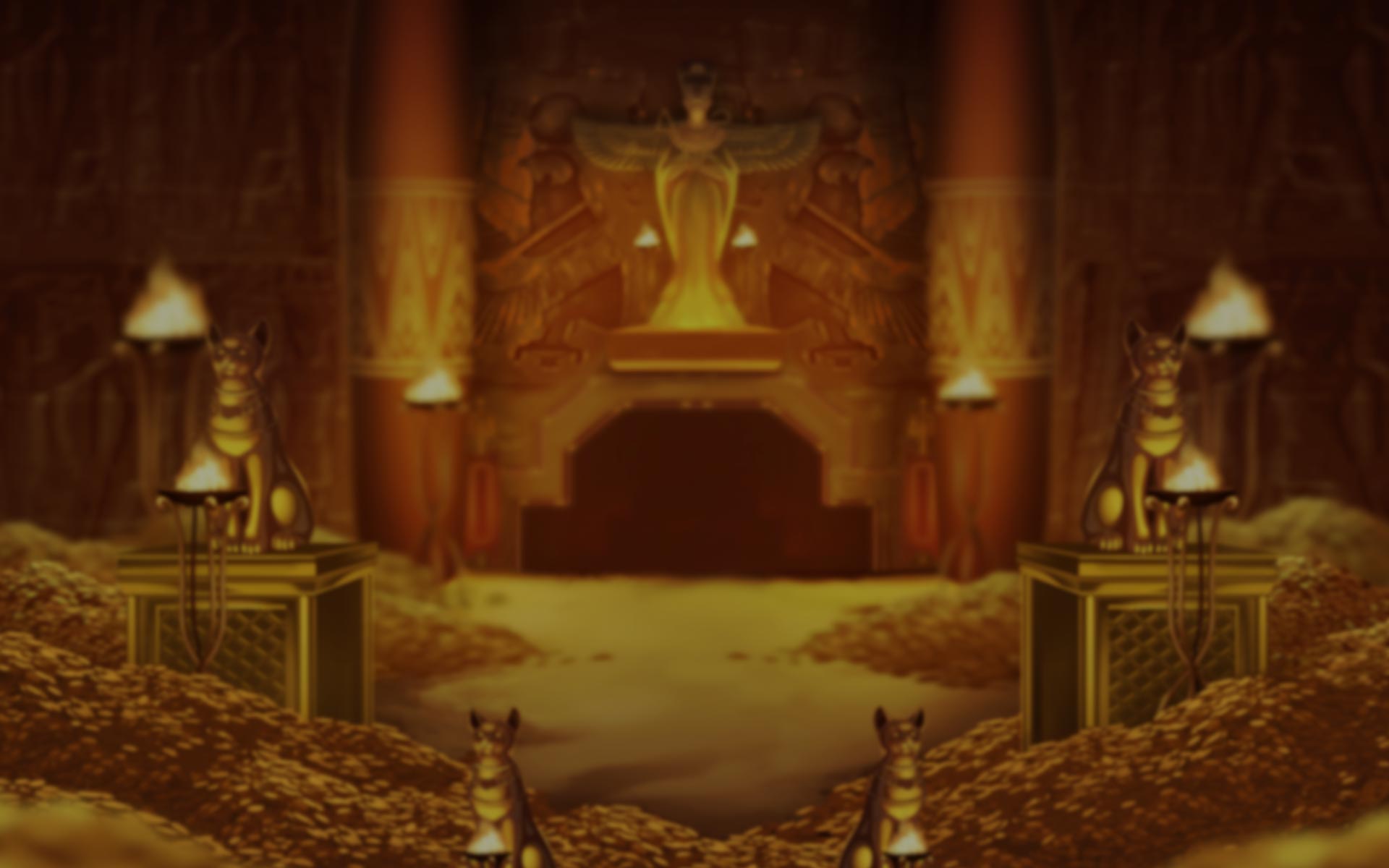 Nefertiti was one bad bitch, she had the whole of Egypt wrapped around her little finger. She had one killer headpiece and a jawline strong enough to sharpen a knife with. I certainly wouldn't have challenged her, even though she only believed in one almighty god named Aten. Forgetting about all the other cool gods with animal heads that were abundantly worshipped at the time.

Tomb of Nerfertiti is a 5-reel, 20-payline video slot, powered by software from Nolimit City. Symbols include: Osiris, Anubis, a scarab, sphinx cat, vase and royal values from 10 to A. The Wild is represented by the Wild Raider and the Bonus by Nefertiti. Controls are located below the reels and work as follows: Sound, Bet +/-, Turbo Spins, Spin, Auto Play, Balance, and Menu.

So what features can you expect from Tomb of Nefertiti?

The first unique feature is the Win Respins feature. Wins award respins on all winning positions. Win up to 2 respins with an increasingly multiplier - up to x3 in the main game. Sticky Wilds will never respin during Win Respins. During the Wild Raider feature, which is triggered by any random spin during the main game. During this round, guaranteed Wilds will be placed on the three middle reels. Up to 9 Wilds can appear during this feature! The Curse of Nefertiti round is triggered randomly during the base game. All positions on reels 2 to 4 will sync and reveal the same symbol, and only 10 regular symbols may appear during this feature. Landing 3 or more Bonus symbols triggers Raider Spins. 3 Bonus symbols award 10 spins, and any additional bonus awards an extra 5. Each Raider Spin each win will be increase the multiplier by one, and Win Respins are active with no limit during this round! Active paylines increase from 20 to 40 during this round.

The graphics for Tomb of Nefertiti are almost as gorgeous as the Ancient Egyptian queen herself. The sound effects are pretty typical for a slot of this nature, and there’s gameplay available on mobile, desktop, and tablet.

Tomb of Nefertiti is one lively slot, despite its name. The graphics are sound, the wins are huge, there are four fantastic bonus features, and gameplay is so good I had an out of body experience the first time I played this. Now if that’s not an endorsement, I don’t know what is!