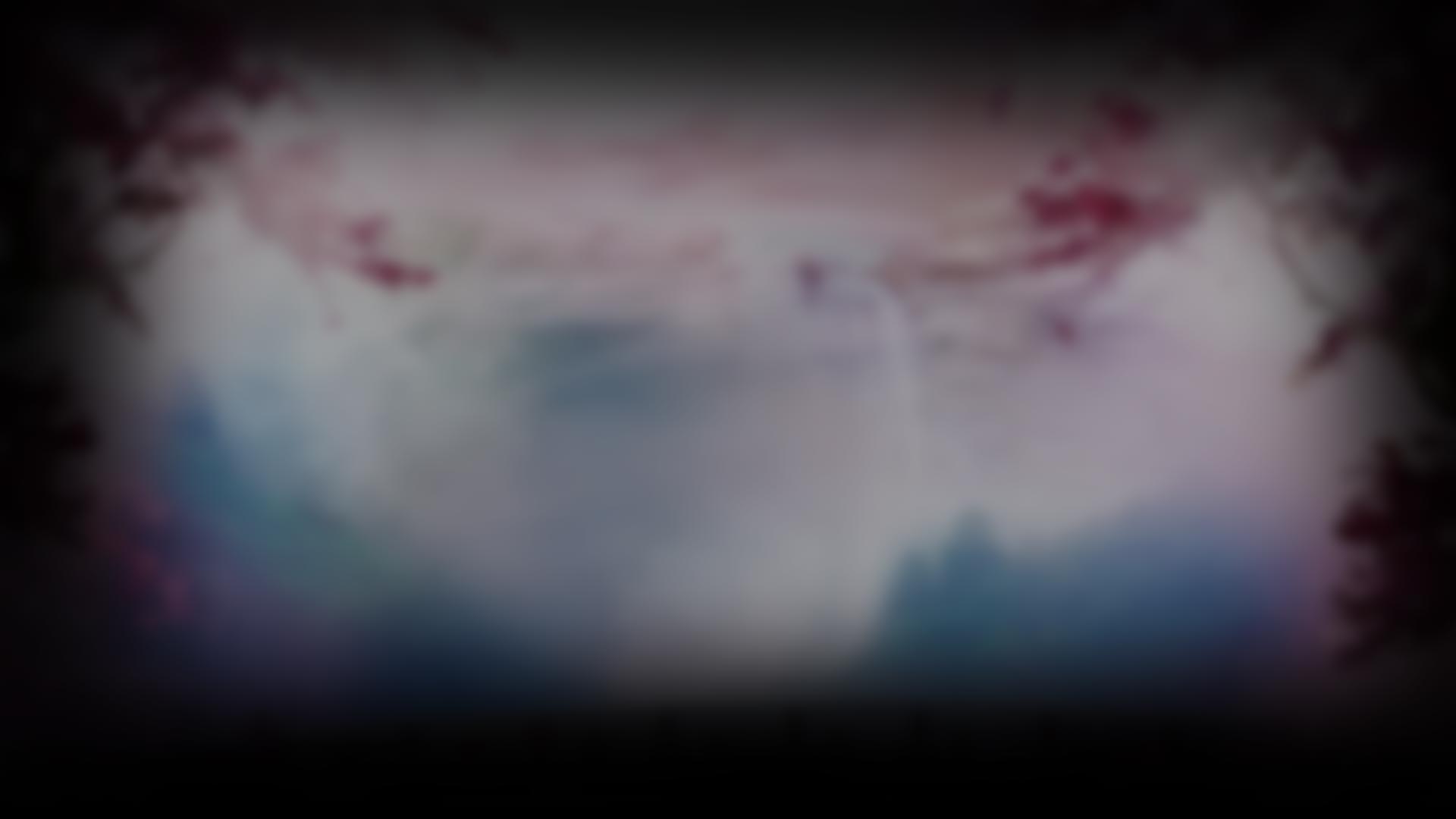 When I first read the name of this slot , I read it as Trifle Dragon. I immediately started laughing so hard that I could hardly breathe. This is what we called my mom at Christmas time. The trifle Dragon. You would never believe that someone could take making a trifle so seriously. No one was allowed to interfere, and God forbid you suggested that she change the recipe all hell would break loose. I actually think she was drinking the sherry instead of soaking the sponge cake. The best is no one ate the bloody thing, ever! Yet she still insisted it was family favorite and tradition. My trifle dragon.

Triple Dragon could not be further from the family Christmas drama. The reels have been placed on a setting with gentle pink and blue hues with cherry blossoms for added effect. The music too is subtle and fitting with the theme. The characters of the game are lead by the 3 dragons hence the name Triple Dragon. The Bonus game gives the slot exciting gameplay that doesn't just follow the free spin route that a lot of slots tend to do.

What made this slot even more appealing is that it was easy to access on any machine and leave and come back and play and it would not have to be re-booted as do a lot of other games.

Triple Dragon also is different in that it plays out on 6 reels, not the standard 5. There are also 50 paylines in total to help players make more winning combinations to secure a win.

The symbols on the reels are detail and theme appropriate with minute details being paid attention to. The highest paying symbols on the reels are the 3 dragons. Next would be the old man, soldier, and geisha, lotus and sandals. To fill up the reels, the gaming providers have included the card numbers 10 through to Ace. The Wild is the logo of the sun coming over Mt Fuji. The Wild can replace all symbols except the Scatter. The Bonus coins represent the Scatter.

The control panel is well marked and has all that you will need to maximize the game's potential for wins. He controls include Information and Sound on the far-left hand side. Then you have Balance, Total Bet, Line Bet, Auto Play and Play.

The Bonus Round offers 3 different levels to its game plan. The First you get to choose between 3 doors, each one having a different offering. Each door hides free spins and an expanding sliding wild. If the wild appears during this feature, the symbol expands over the whole reel. It substitutes all symbols except the Scatter and slides one cell to the left or right after each spin. The second level allows the player to choose from 5 lanterns. Each lantern holds the key to a different number of free spins. You can get up to 15 free spins during this round. The third and last level is also a free spin round. Free spins with a chosen symbol are running. Free Spins are retriggerable if you land 3 or more during the free spin round.

35 000 coins are super hot and the equivalent of the payout for a maximum bet on this game.

Platipus Gaming has once again provided the slot player with a game that has interesting game pay and allows for interactive play for the gambler. The visuals are full and bright offering a visual delight for the player.

I highly recommend this game to all the players out there who like more than just an autoplay casual game. If you enjoy getting involved in your game and making choices to steer your game in a direction you want to go then this is the game for you.