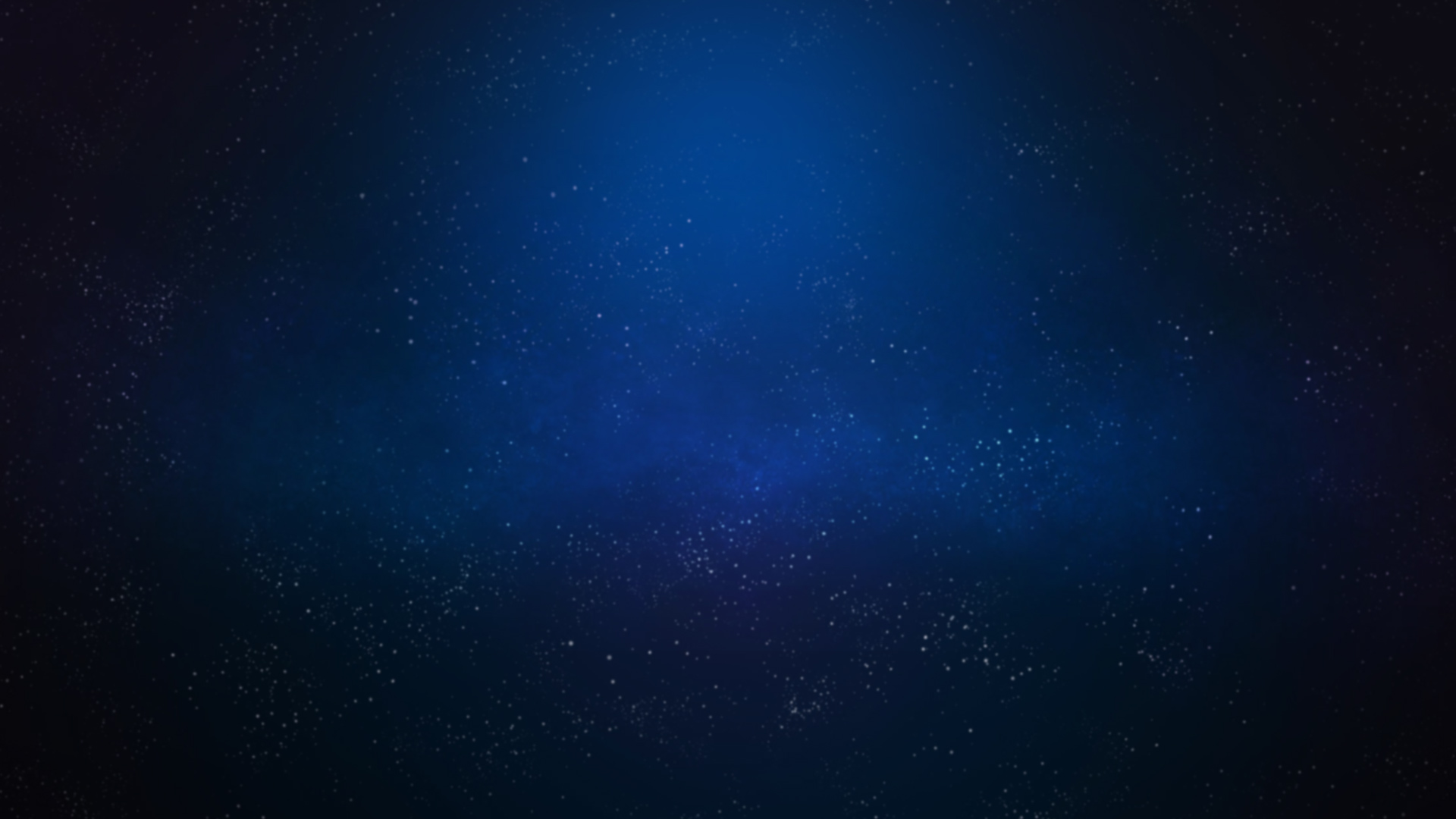 “Thunderbolts and lightning very very frightening, Galileo” are the first words that popped into my head when I read the name of this slot. The iconic Bohemian Rhapsody by Queen. Who could ever forget Freddie Mercury? He would have been 71 years old this year. How old does that make you feel? What an entertainer and showman, the likes of we rarely see these days. He was known to be the 59th most famous Briton ever but was actually born in Zanzibar with the name Farrokh Bulsara and only became Freddie Mercury in 1970. In 2009 he was voted the greatest rock singer by Classical Rock and the 18th greatest singer of all time by Rolling Stone Magazine.

Fire Lightning slot is undoubtedly not a barrel of laughs in presentation. It comes across as formal and severe. It is presented on a night sky setting and with transparent reels, the night sky fills the screen throughout the game. Solid columns almost protect the translucent reels. The reels are filled with alien like gods of war and Greek symbols. The music is eerie, and to my mind, this slot is kind of ancient Greece meets space. Gameplay was good, and a gamble option has been added to help you bulk up your wallet hopefully.

All electronic devices can be used to navigate your way in Fire Lightning.

Although Fire Lightning is untypical in its theme they layout of the interface is familiar with 5 reels and 20 paylines. The wins were steady when you managed to get a winning combination along one of the paylines.

The symbols on the reels are representative of all thing Greek Mythology. The higher paying symbols are the 6 deadly looking Greek War Gods. With the Greek letter symbols making up the rest of the reel symbols and they pay less.

Three other symbols to mention are as follows:

3, 4 or 5 Scatter Bonus symbols that land during the base game will trigger the Free Spin round with 10 free spins. During this round, all the wild symbols will become locked until the end of the round. This increase the player's chances of winning. If the Scatter Bonus symbol lands in 3 or more places during the Free Spin round the round will be retriggered. This is unlimited, and the round will last until there are no more free spins left.

When the gambling option becomes available to you will be taken to a card table that allows you to play against the dealer. You can either choose a card, which is higher than the dealer, your bet is doubled. Or you can decide to select the correct suit. If you guess, correctly your bet will be quadrupled. If the dealer beats you in either game, you lose all. If it's a draw, the dealer will deal again.

A little too austere for the likes of a joker like me, however, the graphics were strong as was the whole set up of the interface. The clear reels made me feel as if I was in outer space. The gameplay was good, and the fact that I beat the dealer twice in the card game worked for me. This game has a solid, sophisticated feel to it.

A game that will appeal to lovers of ancient Greek mythology and also those who are into the outer cosmos. I recommend the slot to those who enjoy steady wins in a more quiet environment.