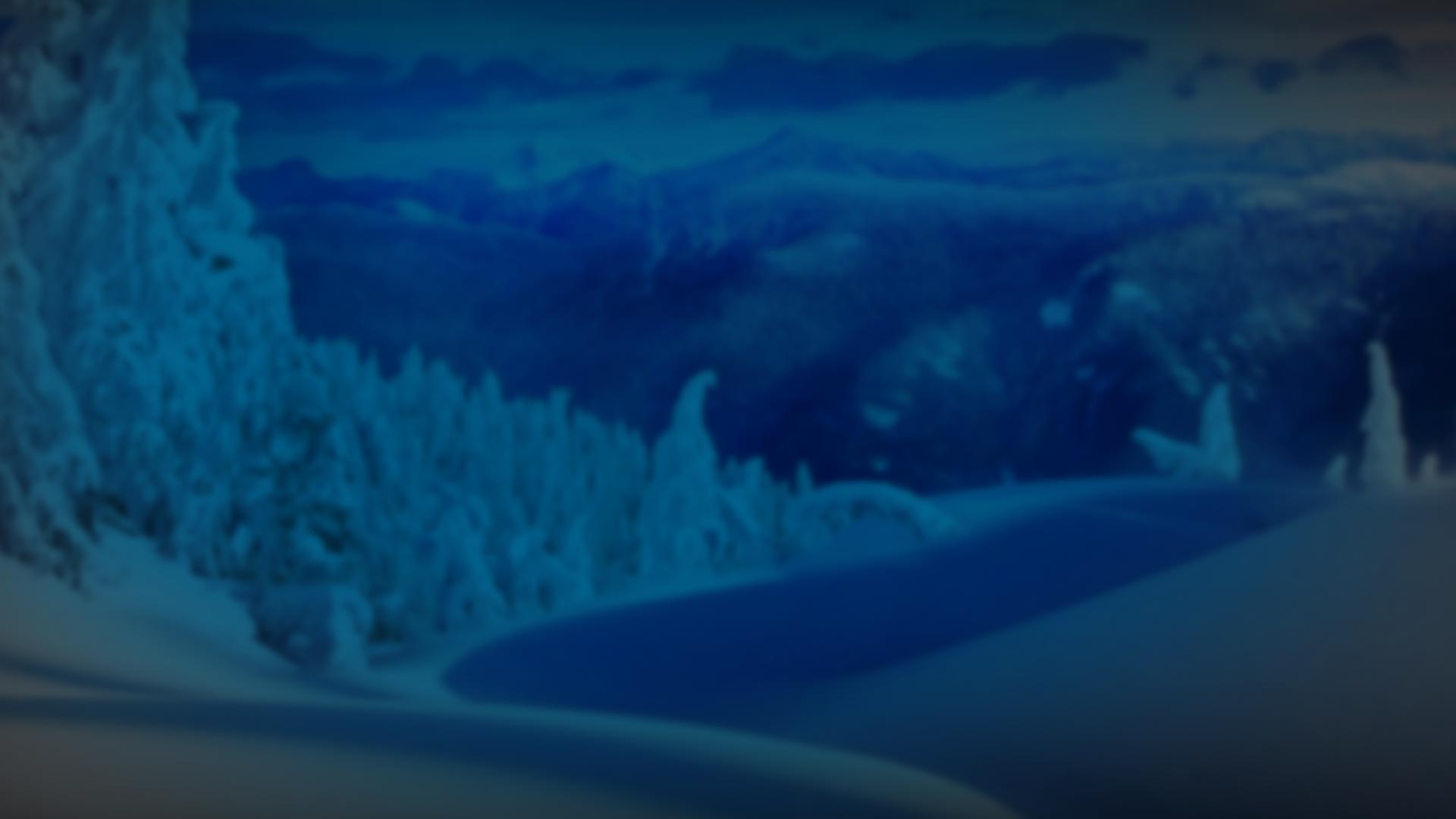 A wolf in sheep's clothing comes to mind when I read the title of this slot. This had never rung truer than when I married my first husband. His mother was a sheep, for sure. The same level of intellect. I know I sound like a bitch, but it was the truth. She was as thick as any plank and sweet, wow, so sugary sweet. I thought the saying "mother-in-law's tongue is forked" would never be something I would experience. All it took was for my husband to leave town for 1 day. The big bad wolf emerged in the form of blackmailing, sailor swearing animal that was my mother-in-law! I was slain to the ground by harsh words, criticism and foul deeds. My husband returned the next morning out of her room hobbled a sweet old granny who didn't have enough good to say. I felt like I had been in the twilight zone for 24 hours. Needless to say, I decided schizophrenia could be hereditary. Not much longer afterward and I was out of there. Platipus Gaming always manages to produce such visually crisp and appealing slots that jump off the screen. Magical Wolf is no different. The snowy background is perfectly colored in pale blues and whites to offset the symbols on the reels, which are bright and bold. The characters are gorgeously depicted. The wolves are magnificent in their fierceness. Exciting gameplay is part of the attraction of this game as well as the versatility of the number of devices you can play it on.

Magical Wolf presents onto 5 reels and offers 20 fixed pay lines. The features available along with the medium volatility suggest that you will be in for some great rewards. The symbols on the reels are so well animated, and I have to tell you I found myself falling in love with the grey and white wolf. On the reels, you will find Wolf Boy and Wolf Girl along with their 3 wolves which are so magnificent in their presence. These guys make up the higher paying of the reel symbols. Card numbers 9 through to King help fill up the reels and cover the lower paying symbols on the reels. The Wild is the iconic Wolf howling at the moon. It can replace all symbols except the bonus. The Scatter is a rather vicious looking brown Wolf. You will be able to enjoy this game without any worries as the control panel is so clear and precise. Platipus has come up with a panel that works, and you will find the same one in each of its games. Included you will find from left to right Balance, Total Bet, Pay Lines, Line Bet, Auto Play and Play. To the far right of the panel is the information button which will take you to all the information you need on the game.

I absolutely delighted in this game as wolves are one of my favorite animals on the planet. They are serene, loyal and majestic yet they can be fearsome, wild and rabid. This game offers fantastic retriggerable bonus rounds which encourage amazing winning combinations.

I highly recommend this slot to all and sundry. Whether you are a wildlife, wolf lover or just a slot junkie who loves winning on plentiful free spins, this game will appeal to you.