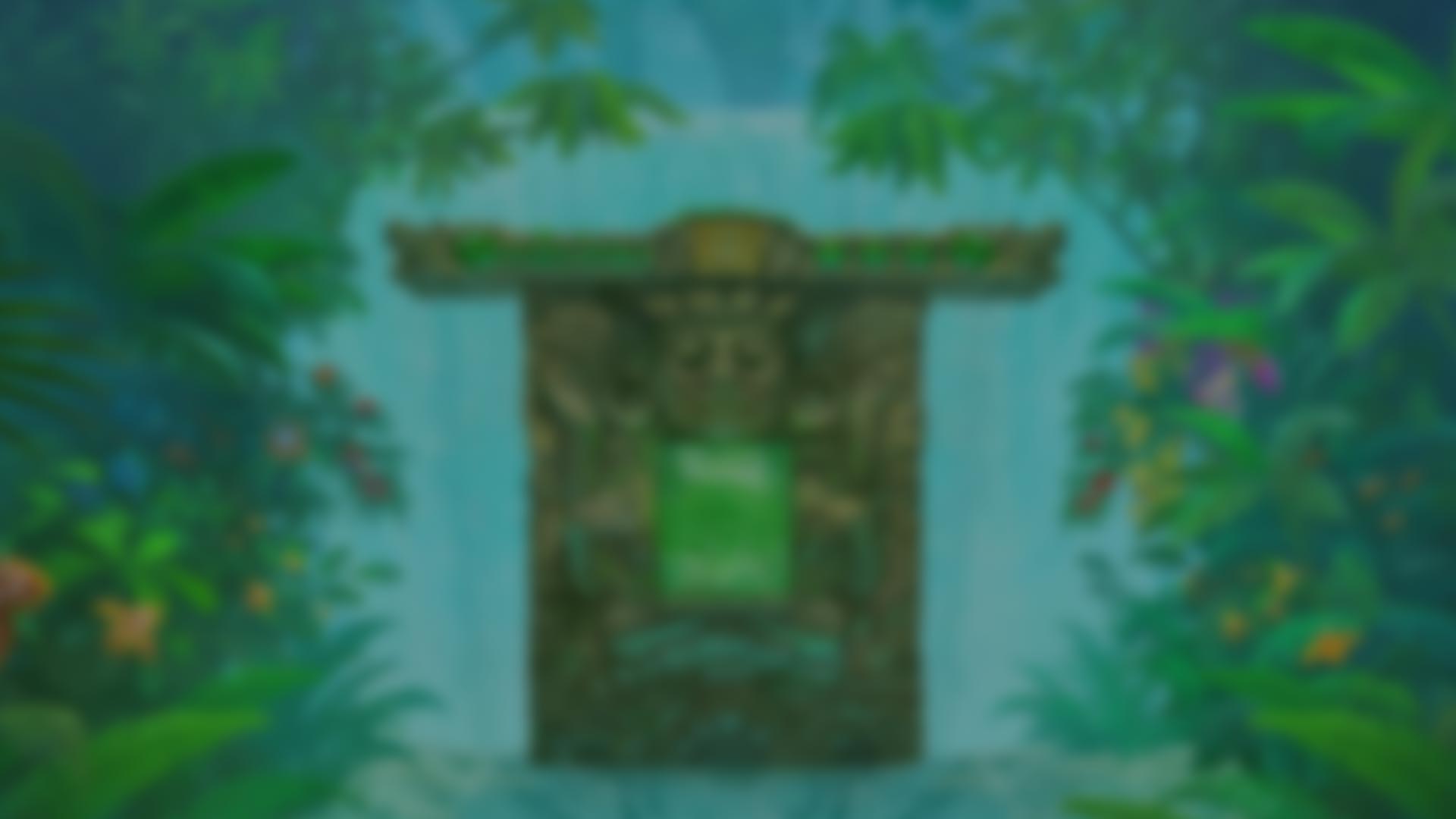 Oh boy, another Mayan themed slot! Maybe this is just me, but there seems to be an inordinate number of slots themed around an ancient civilization that was tragically annihilated by Spanish conquest. But then again, gold and jewels in the jungle look pretty so they’ve got me there.

The controls are situated below the reels, and work as follows: Sound Effects, Bet +/-, Turbo Spin, Spin, Auto Play, Balance, and Info.

So, what features can you expect from Mayan Magic? Wild: Substitutes for all symbols, and appears only on reels 2, 3 and 4.

This slot boasts a couple of awesome features, so let’s run through them: Mayan Wilds: this feature is triggered when you land a Wild on one of the middle reels. The center position on the middle reel will transform into a sticky Wild, that remains throughout the entire feature. Landed Wilds stick for the next spin, and every Wild awards an extra spin. The multiplier increases by one for every third Wild. Mystery Wild: Randomly triggered on any spin. Any symbol that lands in the center position of the middle reel will turn Wild, and any additional symbols of the same kind that land on the three middle reels will also turn Wild. Mystery Sync: Randomly triggered on any spin, and will synchronize the symbols on the three middle reels.

Mayan Magic has really fantastic graphics: they’re colorful and tastefully done, and the sound effects are pretty great too! Mayan Magic is available to play on mobile, desktop, and tablet.

Overall, Mayan Magic is a really awesome new release from Nolimit City. The features are innovative and truly excellent, the wins are generous, and gameplay is so good you’ll feel like you’ve been transported into the heart of Ancient Mayan civilization. This is a goody.