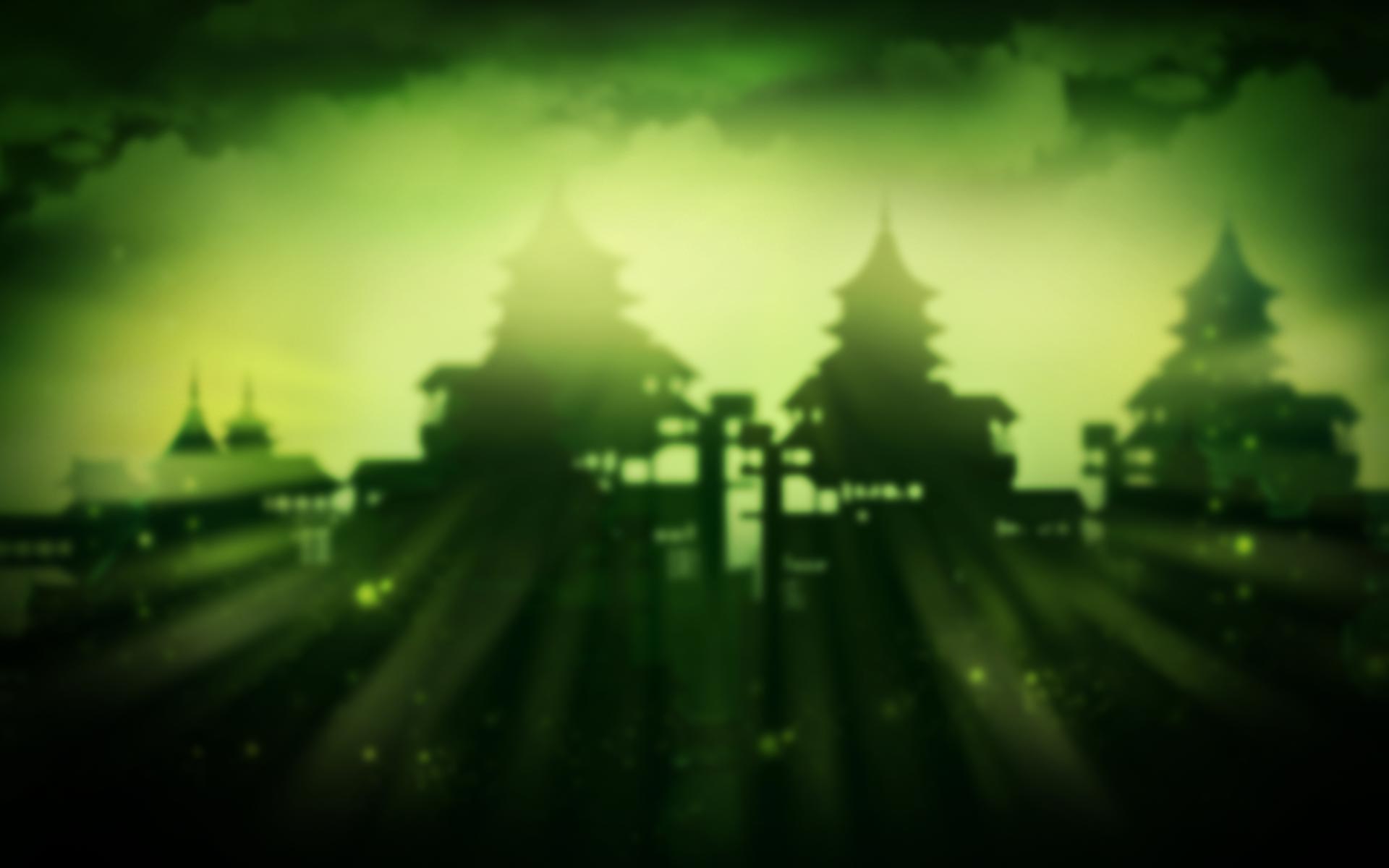 I’ve always been a huge fantasy nerd, anything vaguely supernatural really gets me going. So, when I heard that I was going to be reviewing the latest game from Platipus Gaming, Mega Drago, I just about wet my pants in excitement. You can imagine I was slightly disappointed when I realized Mega Drago is actually inspired by the Chinese symbol for good fortune, which just happens to be a dragon, rather than the beasts Daenerys Targaryen rides in Game of Thrones. I nearly turned into the Mother of Dragons when I realized I’d been duped. Disappointment aside, I pushed through and was pleasantly surprised. This game is no joke folks. I won’t give away any spoilers (seriously, when is GOT coming back?) but it really takes you on a thrilling adventure. So without further ado, let’s get into it.

Mega Drago is a 5 reel, 50 pay line video slot powered by software from Platipus. There aren’t too many symbols here, but we should probably get into them. Keeping with the Chinese-inspired theme, symbols include Cantonese script in purple, blue, orange and green, a dragon’s face which represents the Wild, a mask, a scroll, coins with Cantonese writing on them, an urn, a fan and a lotus flower. To be honest, Platipus controls often change according to each new slot, and I found these a bit confusing. If you’re willing to bear with me bumbling on for a minute keep reading, otherwise skip to the next paragraph, you grouch. In the bottom right of the screen, you’ll find the controls for sound as well as the menu button, and the display for both your total bet and balance. To your left, you’ll see all the controls necessary to play the game, including Autoplay, Line Bet, the spin control, and fast forward - which will speed up the rate at which the reels spin.

Mega Drago has loads of exciting features, although nowhere as exciting as it would have been should the game have featured actual dragons - game developers, I’m looking at you. Do us fantasy nerds a solid and bring out a real dragon-themed slot next. That being said, this game offers some unique features. Thanks to a number of betting combinations, its possible for a player to come up with a specific strategy and place a coin per line valued from 0.01 to 0.2. The Dragon symbol, as the Wild, has the highest rating and pays 500 coins for a combination of 5, either horizontally or vertically. Another interesting feature (read risky) is that AutoPlay allows you to spin up to 1000 rounds without interruption, which to me sounds kind of nightmarish but give it a go if you’re on a winning streak.

So what kind of unique features can you expect? Well, there’s a bonus round! How about that? A slot with a bonus round! Basically, enough Scatters will activate the Mega Drago bonus round. When a Mega symbol appears, you’ll be awarded the chance to form a winning combination, thereby further increasing your chances of a big reward. Once you achieve 3 to 5 scatters, you’ll receive 9, 12 or 20 free spins. During this bonus round, Wilds will transform into expanding Wilds, giving you more opportunities to win big.

I tested Mega Drago on all of my devices and found it to be particularly good fun on my tablet. With great graphics, smooth gameplay and a soothing soundtrack of stereotypically oriental-sounding music (we could maybe improve on this a bit) I was honestly pleasantly surprised by Platipus’ latest release.

Mega Drago makes up for what it lacks in Dragons, with an interesting theme and a well thought out gameplay. Although I was initially perturbed by the misleading title, I soon realised it was my own fault. I need to stop assuming everything related to the word “dragon” will have dragons in it. I’m just setting myself up for disappointment over and over again. With that being said, Mega Drago managed to soothe this aching heart. So, if you’re a fantasy nerd like me, or even if you’re just out here trying to relax and play some slots, give it a go! You might be surprised.