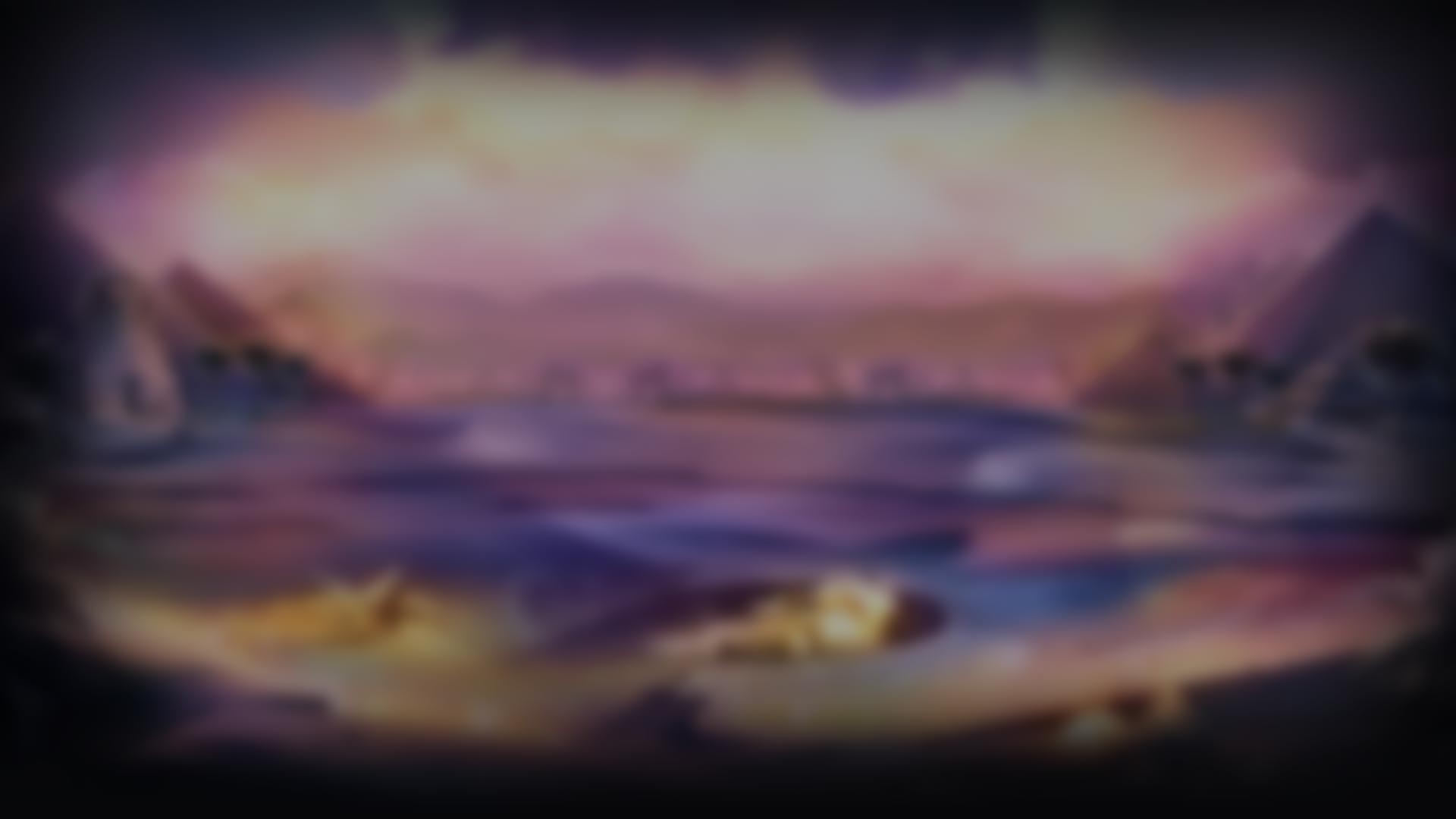 I think being a pharaoh in ancient Egypt must have been a pretty good gig. I mean, as far as being a member of the monarchy goes, I think they had it pretty damn good. Pharaoh’s were seen as godlike, and were treated as such. To be fair, they really leaned into that assumption which, to be honest, seems like false advertising. Today they’d definitely be taken to a marketing regulatory body, and I doubt that they’d come out on top.

Pharaoh’s Empire is a 5-reel, 25-payline video slot powered by software from Platipus Gaming. This slot is based on Ancient Egypt, so kick back, relax, and don some gender-bending clothing. Symbols include the eye of Horus, an Ankh, a scarab beetle, a flower, a ring, and royal values from 9 to Ace. The Wild is represented by the Pharaoh, and the Scatter by the Pyramids.

Controls are below the reels and are as follows: Menu, Sound, Balance, Total Bet, Line Bet, Auto Play, Turbo Spin, and Spin.

So, what features can you expect from Pharaoh’s Empire? Wild: Wild doubles all wins it substitutes in and replaces all symbols except the Scatter.

Landing 3 or more Scatters triggers the bonus game, which comes with four different rounds. Choose a pyramid to receive:

Gender-bending Egyptian royalty or not, there’s something in this game for every punter. Kick up loads of free spins (the bonus can be re-triggered!), and wins that’ll rival the treasures found in a Pharaoh’s tomb. This one’s really a lot of fun, why not give it a go?