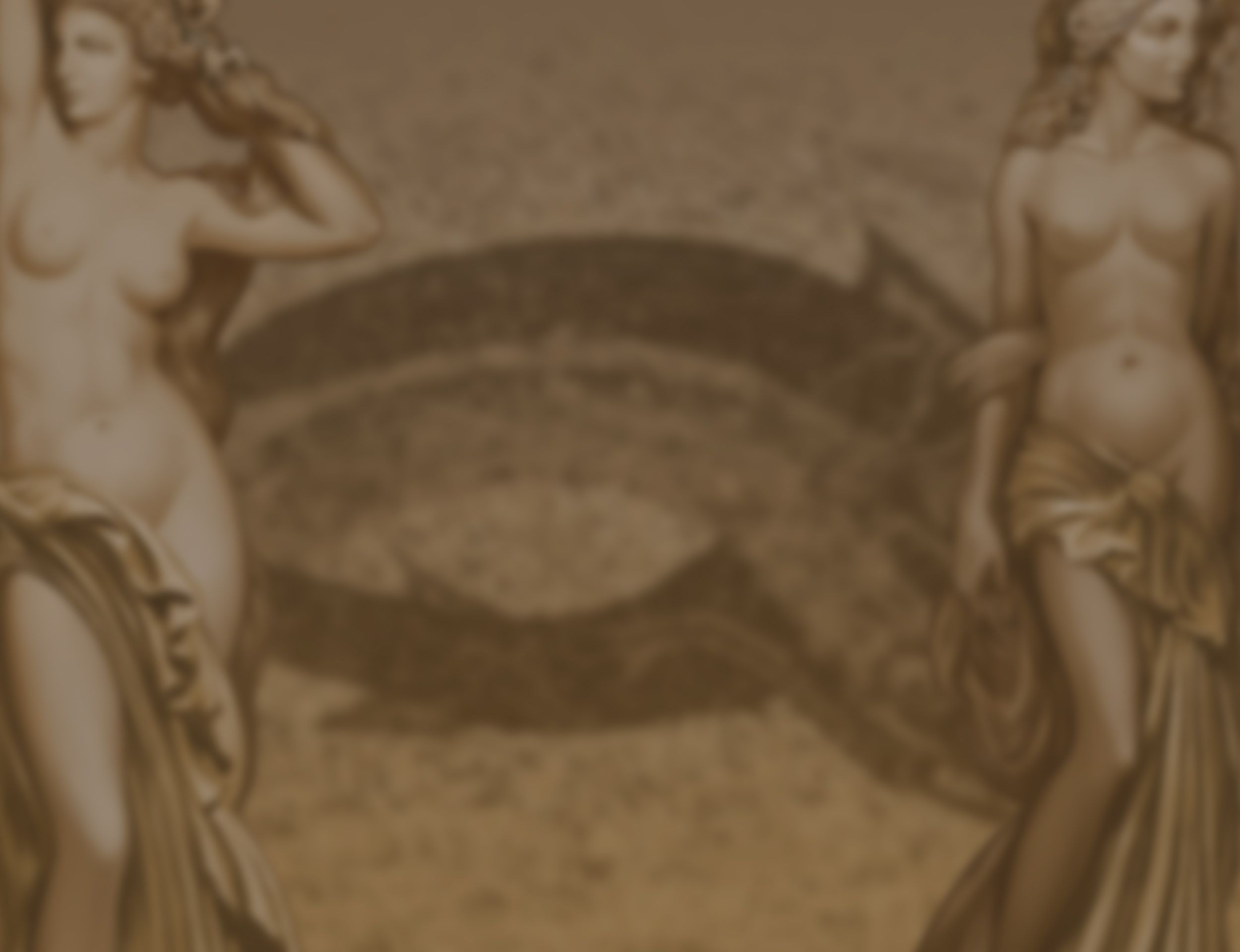 Eureka! We've discovered a “Big Fat Greek Video Slot” for you created by BGAMING. It's called Platinum Lightning and is steeped in Greek mythology. This fun slot can be played across all devices by us mere mortals. The Greeks have contributed so much to Western culture in areas such as art, math, science, literature, architecture, and philosophy. While having waned off in recent times, the resurgence of their influence begins again with Platinum Lightning! A bit too much hype? Maybe, but I couldn't help embracing the Hellenic culture as I started playing this gorgeous slot. Framed by two classic statues of beautiful Greek woman, it's an invitation hard to resist. Fond memories of my trips to Greece, the sights, the sounds and the people came flooding back. I felt a craving for Moussaka, Dolmades and some Baklava. The game wasn't good enough for me to be longing for Ouzo though – no game on earth ever could be! So, lock away your tableware because the festivities are about to begin.

Platinum Lightning has 5 reels, 24 paylines, and symbols that are all relevant to the theme. I'm not a fan of playing a slot that has a specific theme but then pops in a few arbitrary symbols. The symbols here are all as Greek as it gets: An attacking Zeus is the scatter symbol while an ancient ship has the honor of being the game's wild symbol. They are joined by Lady Justice, a mermaid, Hercules, Thor, A greek coin, an emblem of Medusa, an archeress, a sword with shield and the Minotaur. Two sets of plus and minus on the edges of the control let you set the line count and bet value. The centrally placed spin button has a maximum bet button on the left, and a handy auto spins function on the right. The auto spin can be set to stop, after either any single win or a win of a predetermined amount.

Some nifty features are on offer: A couple of minotaurs on reels 1 and 5 gives you 10 free spins. Also, there's a great bonus game with a gamble option. After each winning spin, you have the option to gamble in a card game. You essentially have a double or nothing bet on whether you can guess the color of next card drawn. I found the diversion enjoyable because sometimes you just need a little card action!

Platinum Lighting is a Provably Fair Game. What this means essentially is that it's got an algorithm that can be studied and the fairness verified, It sounds kinda technical, but basically, it means that the randomness is guaranteed. It's a fairer shake for players and gives peace of mind.

Opa! The maximum win in Platinum Lightning is 8888 coins!

There isn't a lot of animation in Platinum Lighting, but the graphics are very detailed and impressive. The music is fittingly festive acoustic Greek music. It's refreshing to have music that sounds authentic! There's no lags or issues when playing – everything works brilliantly.

You want to have fun and feel alive? Well, Platinum Lightning delivers just that. You might even break a few plates and do a Zorba dance after a win. So celebrate and enjoy!