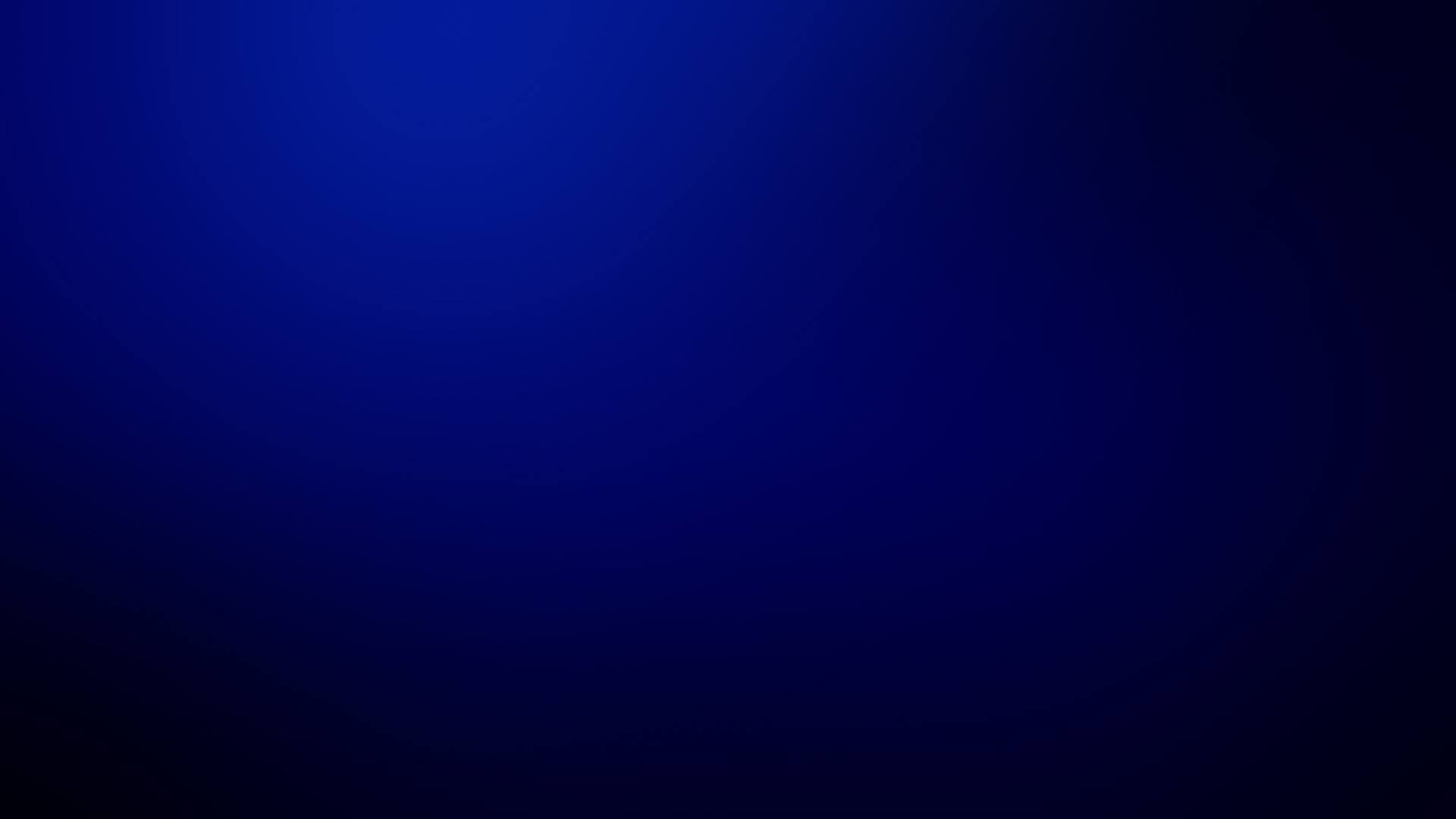 By Zeus! There's a follow up to the BGAMING hit Platinum Lightning! Now called BGAMING, the creators have added the word “Deluxe” on the end. Shew - that sounds fancy! Personally, I can never resist ordering the deluxe model of any purchase. That's not to say one should assume it's better, however, in the case of the Deluxe Cappuccino maker I ordered for the office, it was an extra 1000 dollars well spent! Of course, the accounts department begged to differ, and there was some ensuing drama. What was my reply? “Let's sit and have a coffee and chat about this issue – would you like a flat white or perhaps a latte?” I can proudly say that every morning since, scores of people walk past me and raise a mug in appreciation. I do however no longer have the privilege of ordering any office equipment.

So – is Platinum Lightning Deluxe an improvement on its predecessor? Well, it too can be played on PC, mobile device or tablet – so that's a good start. And it's in full HD! It evokes similar feelings to the original and I felt embroiled in the action of Ancient Greek Mythology. This time there's a gorgeous mermaid thrown into the mix – now that's what I call deluxe!

Platinum Lightning Deluxe is a 5 reel and 25 payline slot with medium volatility. The wild is a warship which can replace everything except Zeus, who is the scatter. There's also a bonus symbol of a minotaur (you know - the butt-ugly half human, half bull). The standard symbols are all reminiscent of Ancient Greece: lightning bolt, mermaid, lady justice, female archer, warrior, Hercules, gold coin, shield with swords, and Medusa. The controls are intuitive and user-friendly, however, could have been better designed to blend in thematically. At the top are your Provably Fair settings (explained later) and General Settings (including Paytable and Autospin options).

After each winning spin in regular play, there's a chance to Gamble your profits with a 2X card color bet or a 4X suit bet. 2 Bonus symbols on reels 1 and 5 trigger 10 Bonus Free Spins during which reels 1 and 5 are comprised solely of wild symbols!

As with many BGAMING slots, Platinum Lightning is a Provably Fair game, meaning that the algorithms can be verified for fairness after the results are published.

The graphics and animations have a slightly retro feel to them, which by nature probably inhibits details somewhat. Having said that, they are still expertly rendered and create a superb virtual world. The music is standard Greek fare – if you've been to a Greek wedding or restaurant, you've heard the tunes – but in this case, that's precisely what the doctor ordered (It's also great that the tunes speed up after a win, building on the excitement). Further enhancing the thrills are the sound effects which serve as a reminder of your frequent wins. Performance wise this slot cruised through our tests like the Might Zeus himself was in control.

Sometimes deluxe is just that stamp of guarantee ensuring a top quality product – and that's what we have here. The Free Spins in which two entire reels are wild make this game tough to match, while the theme carries through strongly. Sooo….OPA! Have some ouzo and get ready to spin!