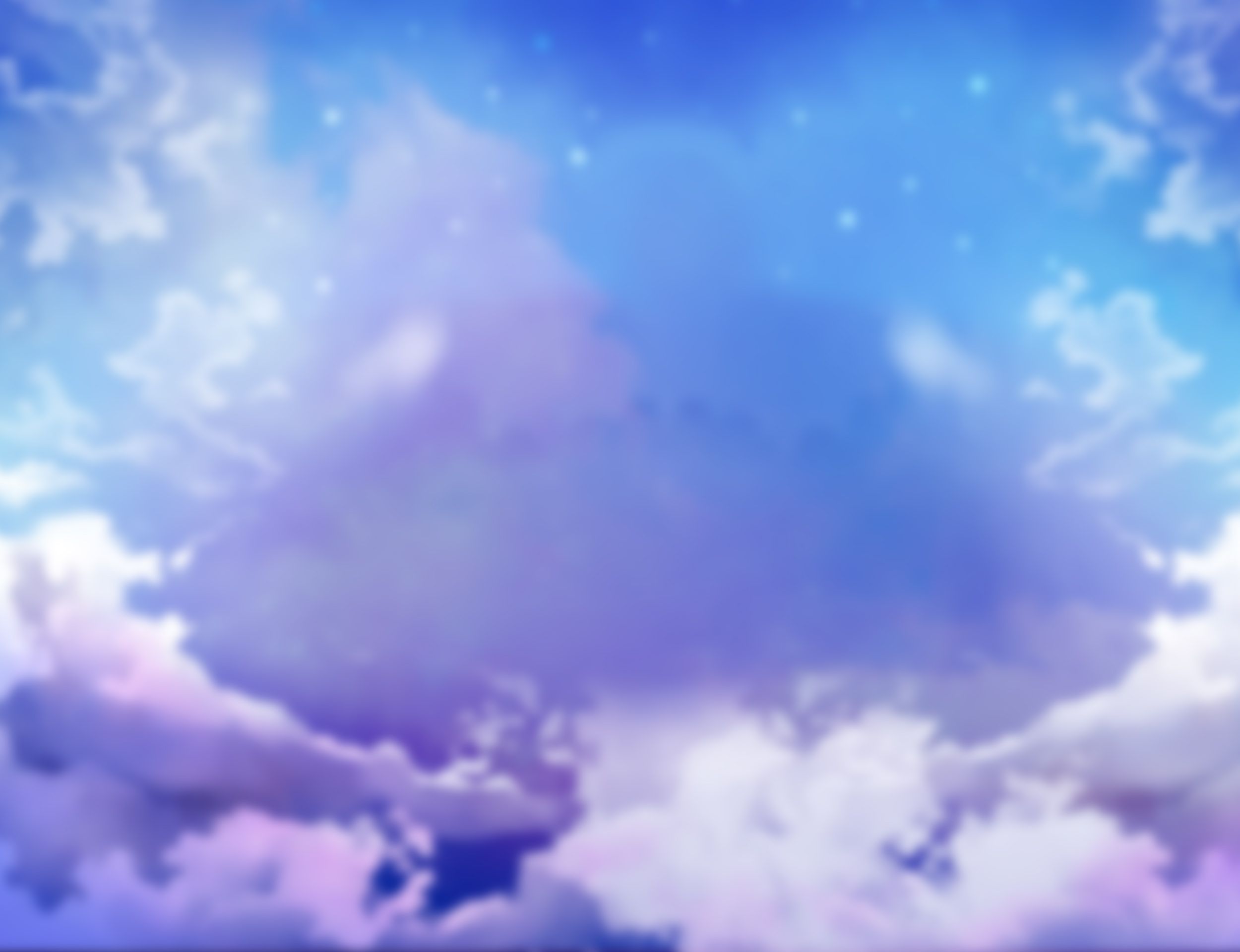 If you’re like most people, you’ve probably dreamed of living in luxury, with expensive jewelry, cars, and homes to your name. Princess Royal is a brand new online slots game that plays into this fantasy. Offered up by BGAMING, and the game is all about the wealthy life of the rich and famous, living as royalty in the lap of luxury. Considering the coins and cash riding on the reels of this game, this game could very well bring lucky players a taste of the good life.

While the design of this game might be “girly”, you can never judge a book by its cover – or in this case, a slot game. Princess Royal goes to great lengths to live up to its regal name, as such this a game that we’re sure both men (and women) will enjoy.

It’s true that most slot games are set up in a similar way, so veteran players will have no problems when it comes to getting the hang of things in Princess Royal. It’s good to note that everything is accessible and easy-to-use controls wise, making it perfect for beginners as well. One thing that a lot of players may not like is that Princess Royal is a little restricted in its gameplay – 5 reels and 9 paylines don’t exactly generate much excitement.

Players can still select the line bet, ranging from 0.10 to 1 coin, as well as the number of paylines activated. One feature that’s become a big hit in online slots world is the introduction of autoplay. For fans of kicking back and relaxing while the reels spin, you’ll be happy to know that Princess Royal does offer an autoplay function.

There are 11 basic symbols in Princess Royal, with originality being surprisingly strong here. You’ll find the classic card symbols of 9 through the Ace, but that’s just the start. The game also features more expensive and valuable symbols such as a red sports car, a ruby heart, a diamond-encrusted horseshoe, a luxury beachside hotel, and an emerald four-leaf clover ring. The interesting thing about the symbols is that they all have a “lucky” theme going on, which is certainly a nice touch.

There are a couple of symbols that need to be highlighted in Princess Royal, as they give the game a little extra pizzazz. The first is the scatter symbol, which is represented by a crown within an orb. The scatter – as you would expect - can trigger free spins, no matter where it lands on the reels. If you should land three or more, you’ll be rewarded with 15 free spins, as well as triple your winnings.

The second symbol that needs to be introduced is the wild symbol, which is represented by the Princess herself. The wild will replace any basic symbol, while doubling the payline win in the process. If you should manage to get 5 Princesses on a payline, you’ll see the highest reward the game dishes out at 9,000x your bet.

We just mentioned the games max win, but it’s certainly worth mentioning again. The wild symbol in this game – should you find enough of them – can lead you to 9,000x your line bet. It’s not the biggest jackpot you’ll find within the online slots sphere, but it certainly has the power to give your bottom line a boost.

Princess Royal has a name that brings to mind lavish castles and mansions, but the reels themselves are actually floating high in the sky on a bright blue sunny day, surrounded by cute fluffy clouds. Aesthetically, the setup is very pleasing, but not necessarily in line with the theme, and not necessarily particularly original.

There is no real soundtrack either, just the sounds of arcade games and little bites of sound after a win. Ultimately, Princess Royal is not anything to write home about on the design front – decent, but not worth lauding.

There are plenty of games out there that are based on the lifestyles of the luxurious, but the majority of them are poorly made and not worth playing. Princess Royal could very well have been just another slot lost in the vastness of the genre, but it’s really better than we expected it to be. Princess Royal is a hidden gem, definitely worth your time, energy, and money – in spite of its few minor drawbacks.