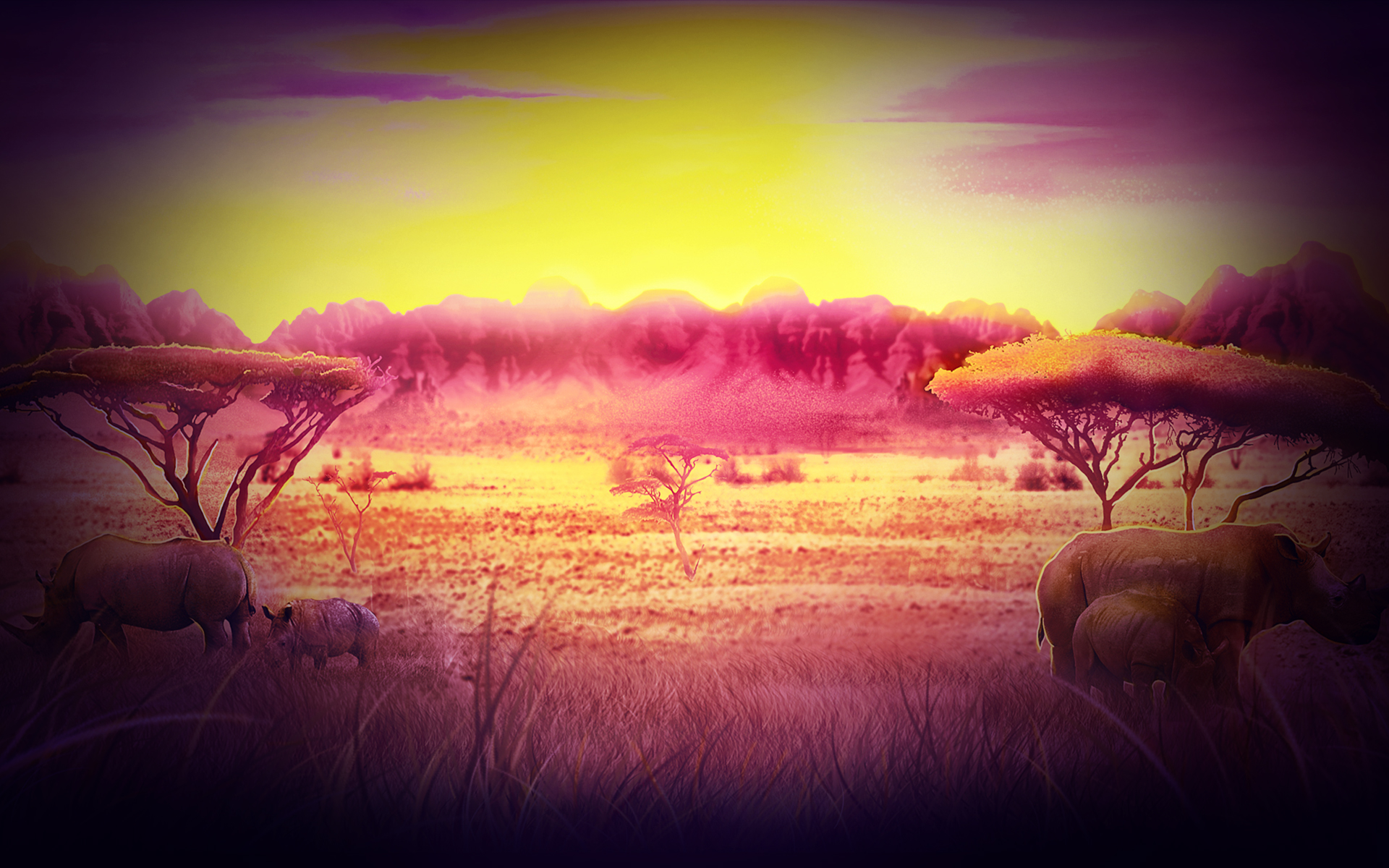 “Rhino Mania” just sounds like something Steve Irwin shouted aloud at some point in his illustrious career, may he rest in peace. It’s something only an animal fanatic or a lover of this slot reel might say aloud in front of others. But I guess it’s kind of a touchy subject since the only kind of real “Rhino Mania” there is right now is the one concerning their imminent extinction.

Rhino Mania is a 5-reel, 4096-payline video slot powered by software from Platipus Gaming. Symbols include rhinos, gorillas, leopards, crocodiles, hyenas, and royal values from 9 to A. The Wild is represented by a gold coin with a rhino head on it, and the Scatter by a gold coin with a tree on it.

So, what features can you expect from Rhino Mania? Wild: Wild substitutes for all symbols except the Scatter, and only appears on reels 2, 3, 4 and 5.

During Free Spins, each Wild that appears will multiply the win by either x2 or x3, except for Scatter Wins. The Ultimate Bonus is triggered when max ways are played. The Free Spins feature is guaranteed to award a minimum of 10x your total bet. Any feature ending with less than 10x the total bet is automatically increased to 10x total bet at the end of the feature.

Overall, Rhino Mania is a damn good time. With a fantastic Free Spins feature and Bonus Round, as well as huge wins, this one is a real winner.