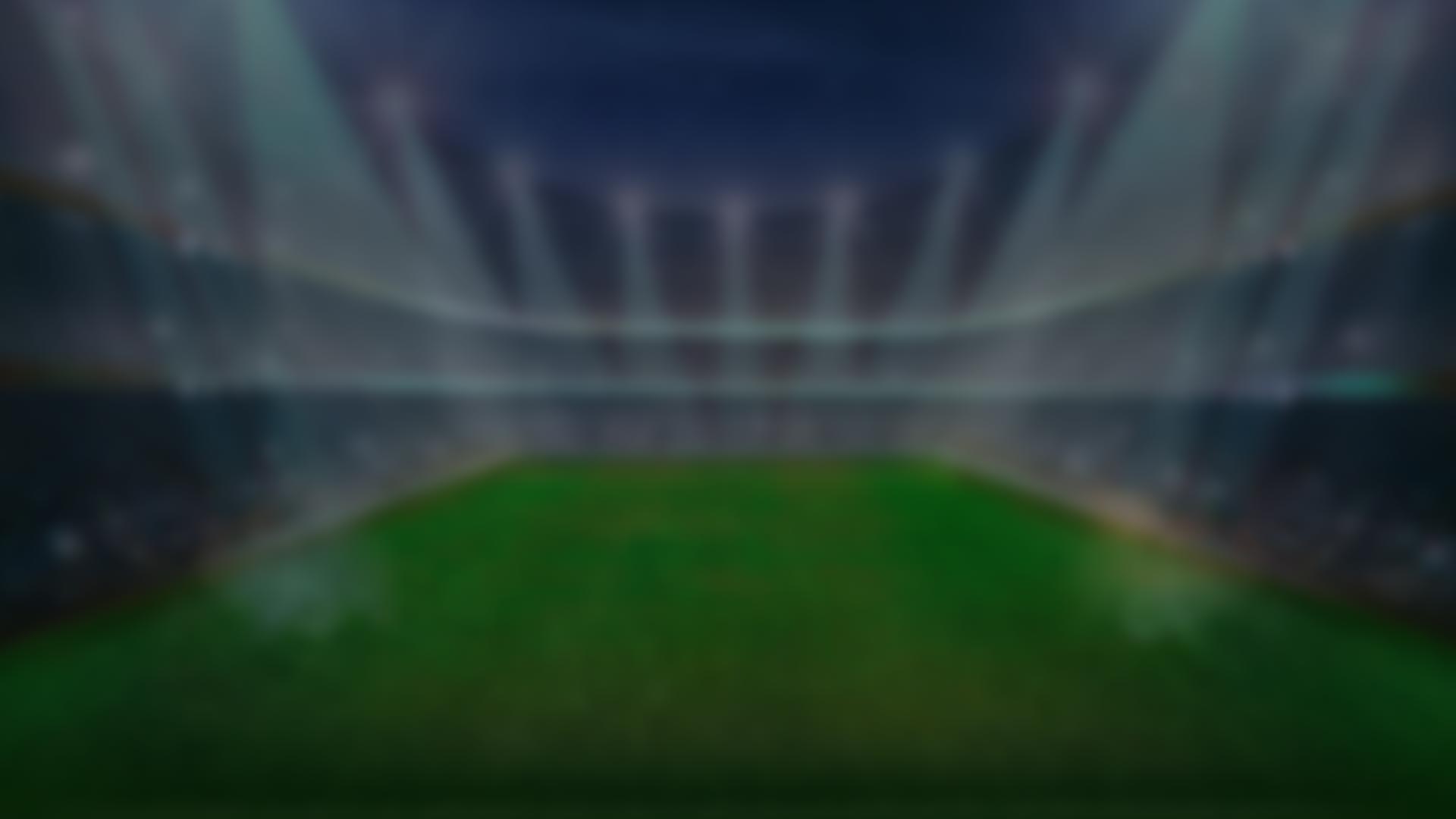 Rugby is my favorite sport. Not because I enjoy the game - I think it’s kind of scary - but because of the scrums. I mean, who wouldn’t want to look at eight beefy rugby players engaging in verocious headlocks (basically), with that view (their butts, to be explicit). It’s a good time all around.

Webby Heroes is a 5-reel, 30-payline video slot powered by software from Platipus Gaming. This is a rugby-themed slot, so you can expect to find symbols including 5 hunky rugby players, and 6 badges featuring the mascots of various rugby teams. The Wild is represented by a referee, and the Scatter by a rugby ball.

So, what features can you expect from Webby Heroes? Wild: Expanding Wild symbol appears on reels 2, 3 and 4, and substitutes for all symbols including the Scatter.

Landing 3 or more Scatters triggers the Bonus Feature, during which you’ll receive 15 free spins with a x2 multiplier. Expanding Wild automatically appears on reels 2, 3 and 4. The feature can be re-triggered during the Bonus game with the same multiplier.

Webby Heroes is a fantastic new slot from Platipus. Fans of rugby are sure to be in for a real treat with this one, thanks to its awesome bonus feature and excellent gameplay. Unfortunately, you won’t find too many scrums here, but big wins are certainly in your future.