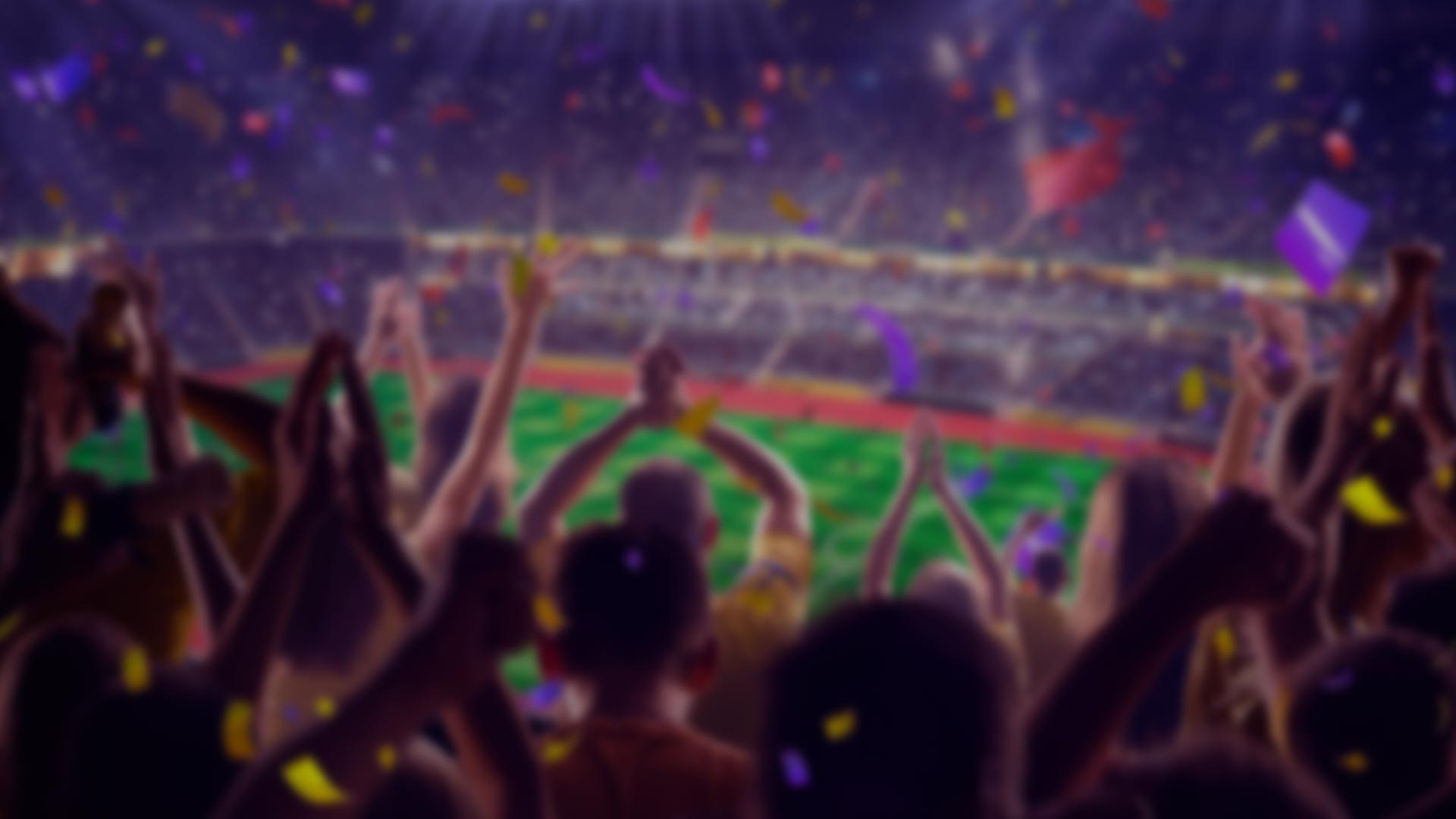 The Soccer Cup is one of the greatest sporting events in the sporting world. Its status and global presence create a competition wrought with endless stress and excitement for both the players and fans. Just to understand its complexity and magnitude check out a few of these facts:

Out of the 7.05 Billion people on this planet more than 50% watch at least 1 match during the world cup. That is an astounding number of people.

Countries that host the world cup have a 20% increased birth rate 9 months later.

The fastest Goal scored was by Turkey within 11 seconds, and the fastest red card was for Uruguay. The player was sent off in 56 seconds.

Winner's Cup holds up to all the fast paced action that the Soccer World Cup offers. The packed stadium as a backdrop sets the atmosphere and the excitement starts to build. The sound of the chanting crowds places you straight into a packed Wembley Stadium. The whistle is about to blow for kick off. A goal in the first minute straight to the back of the nets sits right behind the reels. The reels are filled with the excellent graphics of everything needed to make this an epic tournament. That along with a few punchy winning features gives this World Cup Soccer game the edge of any others on offer pre World Cup 2018.

This soccer thriller scores on all tech devices including Laptop, Mobile Phone, and Tablet.

The super slick soccer slot plays out over 5 reels and 30 pay lines with medium volatility which keeps the goals coming steadily.

The symbols of this glorious game are the beautifully colored team jerseys as the medium paying symbols and all things soccer as the lower paying symbols including a soccer ball, whistle, boots, gloves and the dreaded stopwatch.

The main symbols are the Wild Symbol and the Scatter which is the Trophy for the winner of the tournament. The wild can replace all symbols except the Scatter

Booming have produced an excellent game helping the player to participate in this tightly contested match. The controls further enhance the gaming experience by presenting on a well set out control panel. The controls that help you make your way around the field are Total Bet, which can be adjusted with the up and down arrows, Balance, Autoplay, Play, Max Bet and Win. On the top of the screen on either side of the reels, you will find Information, Sound, and Home

Winner's Cup offers an added feature of Vertical Multiplying pay lines. Your win can pay left to right, top to bottom and bottom to top. These features maximize the chances of you shooting that big goal straight down the field for tan huge reward.

It has been a long time since I have played a game that has indeed captured the atmosphere of an event. The soundtrack, backdrop, and colorful graphics all add to the player feeling as if they are right in the center of the action. I have my Brazil scarf on and my Vuvuzela on hand. The people in my office may think I am nuts!

In light of the fact that the 2018 Soccer World Cup starts in under two weeks time, Booming Games is spot on with this feast of a slot. I highly recommend this game to all soccer enthusiasts around the world, which we discovered earlier are in the billions, as well as those who enjoy a multitude of multiplying winning rounds.