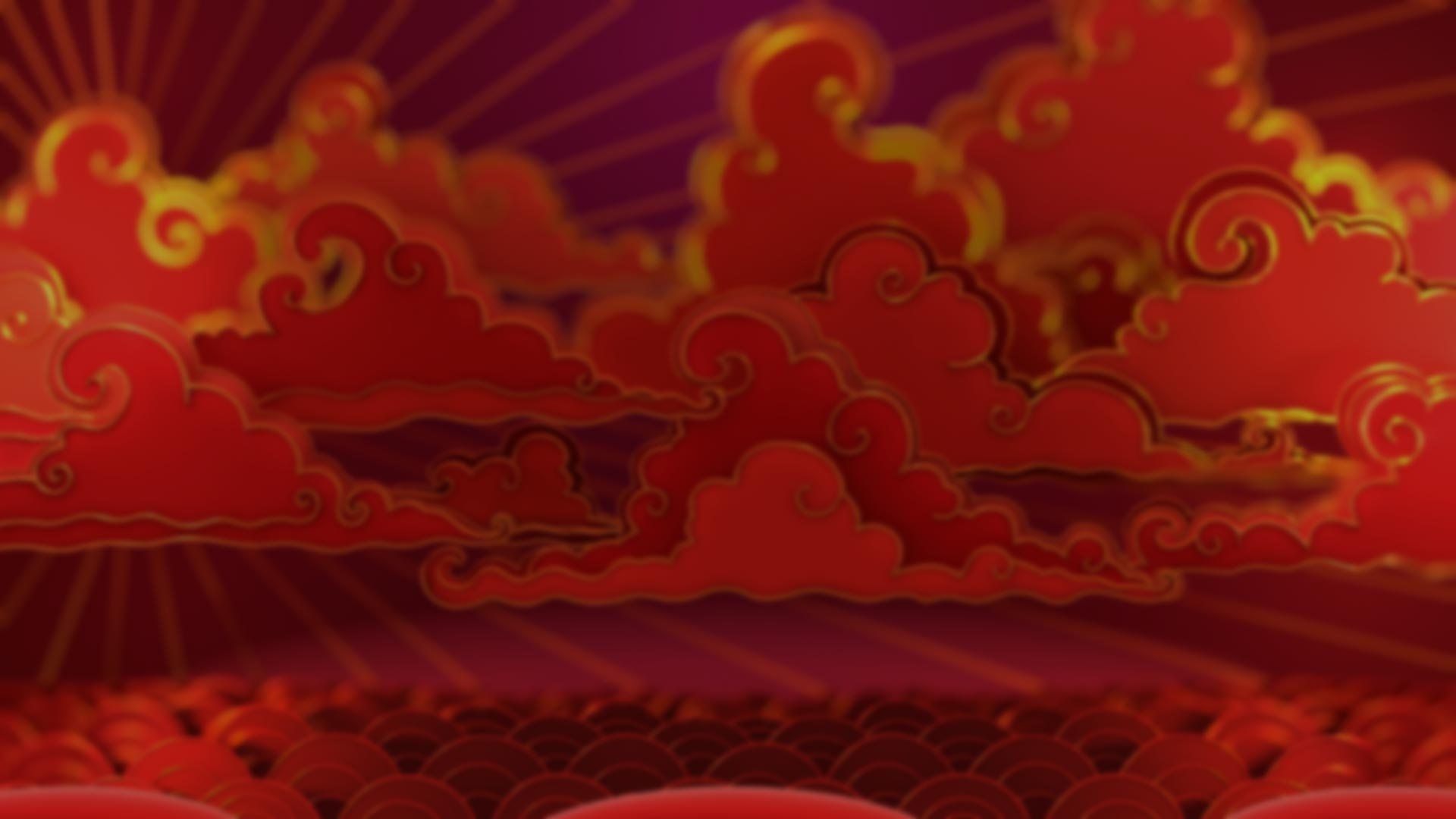 I am one half of a set of twins, unlike the Fa Fa twins we were identical down to the last freckle. My twin and I were quite rebellious when we were growing up, and often I would take her exams that she was weak in and vice versa. This doubling up act didn't stop in the classroom. My sister got her driver's license twice. Me never yet I am the holder of a valid license. We were also prone to swapping dates just for fun. But don't worry it didn't go as far as bed partners.

Fa-Fa Twins is an adorable offering from Betsoft Gaming. These two little sweetie pies will worm their way into your heart standing on either side of the reels, along with the cutely animated symbols on the reels. The reels are resting on a plush embroidered red background which is quite typical of Chinese themed games. The dual reels feature is unique to this game and added some game depth as you will not find free spins here. However, the game played perfectly well on all electronic devices.

Fa-Fa Twins is a 5 reel slot with 3 rows and 243 ways to win. You won’t find any traditional payline structure in this game and winning combinations can be formed as long as there are matching symbols in adjacent rows starting from the left-hand side.

The reels are bright and cheerful with symbols that are charming in appearance and all fir the theme beautifully. Included are the twins as the highest paying symbol. Joining them is the good luck golden cat, Khoi fish, a bag of gold coins and a lotus flower. The rest of the reels are filled with a lantern and the playing card numbers 10, J, Q, K, A.

There is also a wild symbol which is a twin logo and can substitute for all symbols.

The controls are beautifully woven into the theme of the interface and offer a well navigable panel. At the bottom of the reels, you will find choose coin and bet which can both be adjusted to suit your gambling style. There is also max bet, spin, autoplay and double up. You can read about the unusual gameplay in the paytable, which is the little? On the bottom right-hand corner of the panel.

There are no free spins to be found in this game. However, you will find added features to make up for this. The first is a Dual Syncing Reels feature. The extra feature here is in the gameplay, and it's all to do with Dual Reels; at the start of each spin, at least two adjacent reels will be identical. This can extend to include a 3rd, 4th or even a 5th reel – which would obviously be a massive win.

The other feature is the Double Up feature. This is a simple game of heads or tails where you have an opportunity to double your money.

The game played easily, and the animation was adorable. I totally missed the free spins as that is my favorite thing, as is the case with most players. However, the syncing reels added a spicy flavor to my gameplay and I loved it.

A lot of slot lovers will miss the free spins, but I suggest you give BetSoft’s Fa-Fa Twins a try as the unique dual syncing reels will bring something new to the table. I recommend that all players new and experienced give the twins a chance.