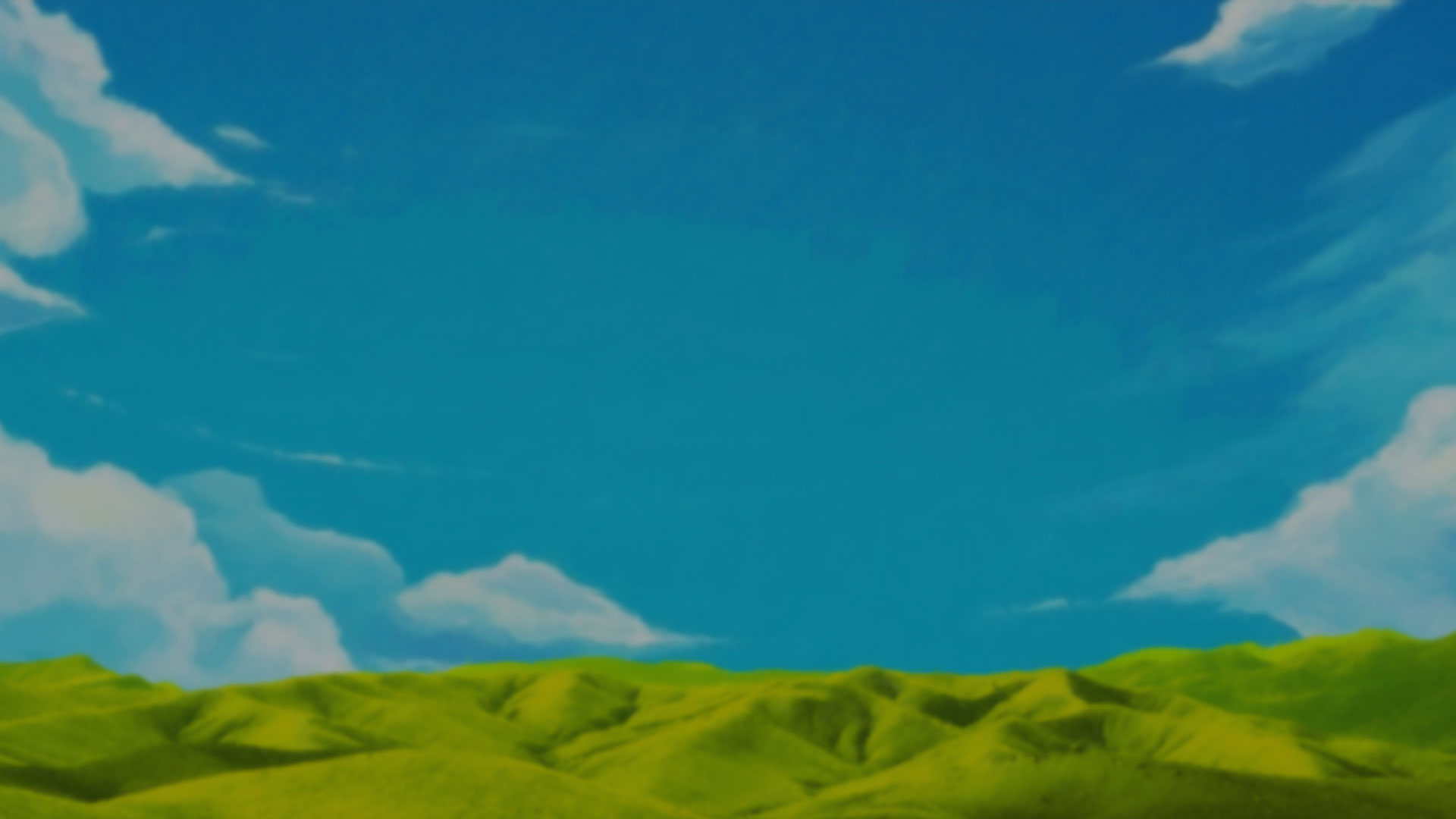 Remember the Pokeom Go craze? Well here are some highlights of when it was at its height:

Why am I telling you all this? Well, partially to get to my word quota but mainly because this review is about a BGAMING video slot called Slotomon Go which is clearly inspired by Pokemon. It's designed to work on all devices and must have had copywrite infringement lawyers working overtime. It's just different enough to be deemed original but still captures the same spirit and atmosphere as Pokemon. Let's face it – there's nothing new under the sun and every slot draws inspiration from other sources. Funny enough Pokemon Go never appealed to me, but this slot did instantly – perhaps the fact that I didn't have to go to abandoned parking lots in search of these creatures helped the cause? Either way – I just shook my head at the craze that swallowed the world but couldn't help being drawn into Slotomon Go.

With 5 reels and only 5 paylines Slotomon Go is a highly volatile slot. Ordinarily, this is where I describe the symbols in a review, but these defy description. They are a wide array of bizarre creatures together with a jewel which serves as a scatter. The controls are primarily neatly laid out along the bottom of the game screen: Balance, Line Count, Max Bet, Spin, Autospin, Bet Value and Total Bet. Up top there are both Provably Fair and General Game settings. Try not to be impatient because there's no Turbospin.

3 or more scatters activates 10 Free Spins with a random symbol becoming a special symbol before this feature begins. Wins during Free spins are calculated, but after that, all the reels with a special symbol are transformed into having that special symbol only and then the new combinations are paid out as well. Making things even more interesting is the fact that any paylines with 3-5 gem symbols are multiplied by 15X-1500X!!

Slotomon Go is a Provably Fair game meaning that an algorithm is created which can be verified for fairness at any time by the player. It never ceases to amaze me that more slots aren't adopting this technology.

I wouldn't say that the graphics are phenomenal, but certainly, they are adorable. They're bright bold and cute while the music is perky. (Is that a good thing? I'm not sure) The sound effects compliment the zaniness and serve their purpose well. Performance wise it shone through all tests and naturally was a treat to play on a mobile phone.

This is a strange package of zany fun and brilliant features that may not appeal at first but is certain to win you over after a few spins. There's no need to walk off cliffs or commit breaking and entering to hunt these creatures, and the best part is that the rewards are real!