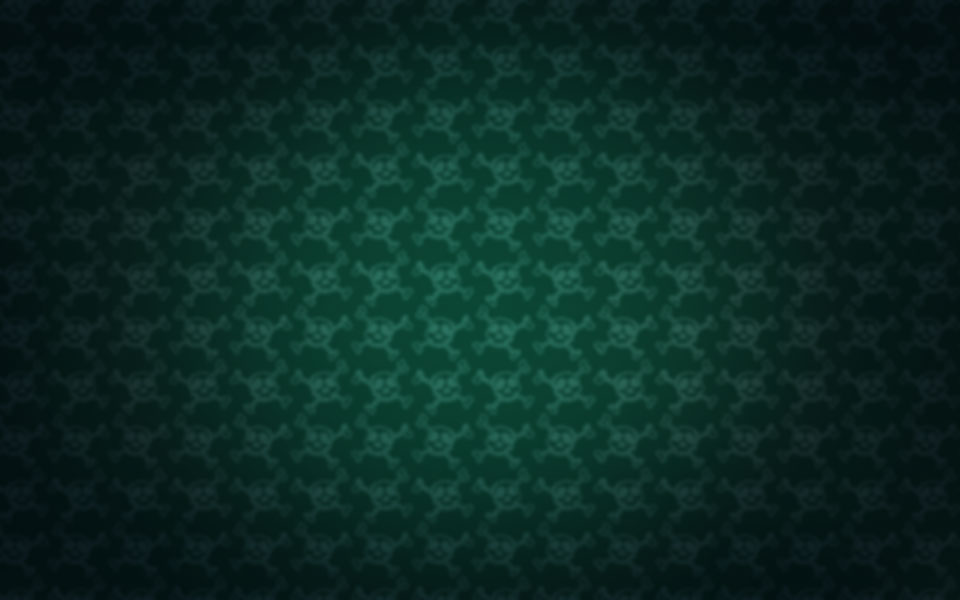 Polly want a cracker? Not these hard rock parrots. Their snack of choice is strictly beer kegs and lines of coke. Before Led Zeppelin, before the Rolling Stones, there were the parrots of Parrot’s Rock. These head-banging boys were shredding up the scene with their sweet guitar riffs and killer drum solo’s while Mick Jagger was still a baby getting his butt wiped. They represent an important but often overlooked chapter in the Rock ‘n Roll hall of fame. A time when birds of a feather, rocked together

Parrots Rock is a 3-4-4-4-3-reel, 30-payline video slot powered by software from Spinomenal. Lovers of birds are in for a treat here, because these cockatiels are about to rock your socks off. Symbols include three different rocker parrots, headphones, microphones, and playing cards from Jack to Ace. The Wild is represented by “WILD” on a gold background, while a vinyl record acts as the Scatter. There is also a bonus symbol, but more on that later.

The controls are pretty simple but bear with me. From left to right you can expect Bet Level (ranging from 0.01 to 10/line), Help, Spin, Auto Play, and Win.

So, what features can you expect from Funky Chicken? Whoops, I mean Parrots Rock. Wild: Substitutes for any symbol except Scatter and Bonus. Scatter: Landing one symbol on reel 1, and one on reel five will trigger 10 Free Spins.

Parrots Rock is sure to be entered into the Rock ’n Roll Hall of Fame soon because these bad boys sure do give a stellar performance. The graphics are silly but entirely suitable, and the soundtrack sounds like a mix of all the greatest, generic rock songs of our time. It’s also available on any device.

This is a medium volatility slot, so expect some excellent payouts. Max Win is 150x your stake, so keep them peepers peeled.

Say goodbye to the other Hall of Fame greats, and hello the parrots of rock! Parrots Rock might be a slightly goofy theme, but the boys aren’t here to mess around. Expect great features, solid payouts, and a soundtrack that’ll have you headbanging away.